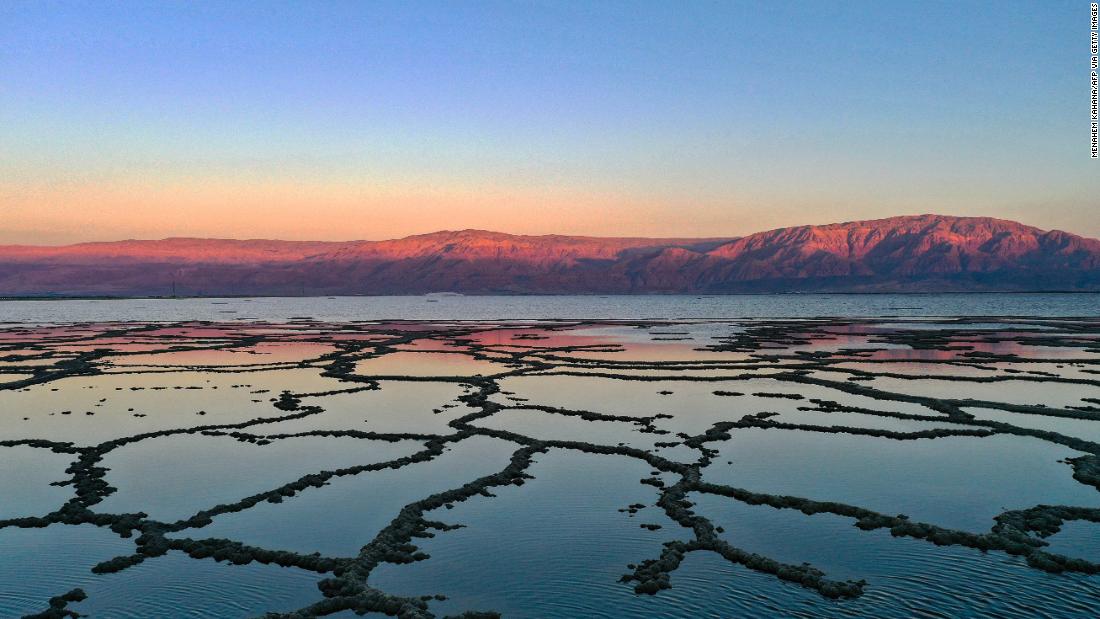 Jordan fights to win back tourists, as the Dead Sea shrinks

Gioacchino Gammino (61) was finally found after two years of investigation. He lived in Galapagar (Spain) under a false identity. It is located close to Madrid, the capital.

Google Maps street view photo of a man looking like him, taken in front a fruit shop, was the key to triggering an investigation.

Gammino, a member a Sicilian mafia dubbed Stida, had escaped Rome’s Rebibbia jail and was sentenced to life imprisonment in 2003 for a murder he committed several years prior.

Altiero stated that Gammino is currently in Spain’s custody and that they plan to have him returned to Italy by February 31st. Reuters could not locate Gammino’s representative to comment.