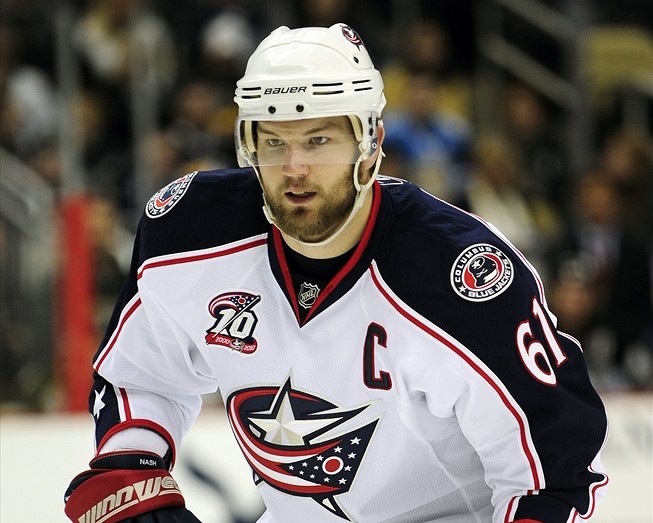 Ryan Fitzpatrick, Washington Football Team quarterback was present at the Bills victory on Saturday night like an absolute boss.

Ryan Fitzpatrick, Washington Football Team quarterback, is a national treasure. The man is loved by countless fans out there and it’s easy to understand why that’s the case. Now, he’s gaining even more fans in New York state.

That’s because Fitzpatrick was on hand for the Bills vs. Patriots game with his kids. Oh, but that’s not where the story ends. Despite temperatures below freezing, a photograph of Fitzpatrick without a shirt has become viral.

It’s hard to know where to begin. Fitzpatrick being present for the playoff game, is one thing. However, the fact he took off his shirt to watch the match between AFC East teams takes it to another level.

Bills fans have been showering him with love because of it, with some folks even hoping the team signs him to be Josh Allen’s backup come 2022. Fitzpatrick had been with the WFT during this past season but things didn’t go according to plan.

Fitzpatrick suffered a serious hip injury in Week 1 and wasn’t able to get back on the field for the rest of the campaign. This opened the door for Taylor Heinicke to take over running the offense for head coach Ron Rivera.

Fitzpatrick and Washington reached an agreement last March for a one year deal. Fitzpatrick is now 39 years old and is free to sign a new one-year contract. If anything happens, Fitzpatrick will be free to join Buffalo.