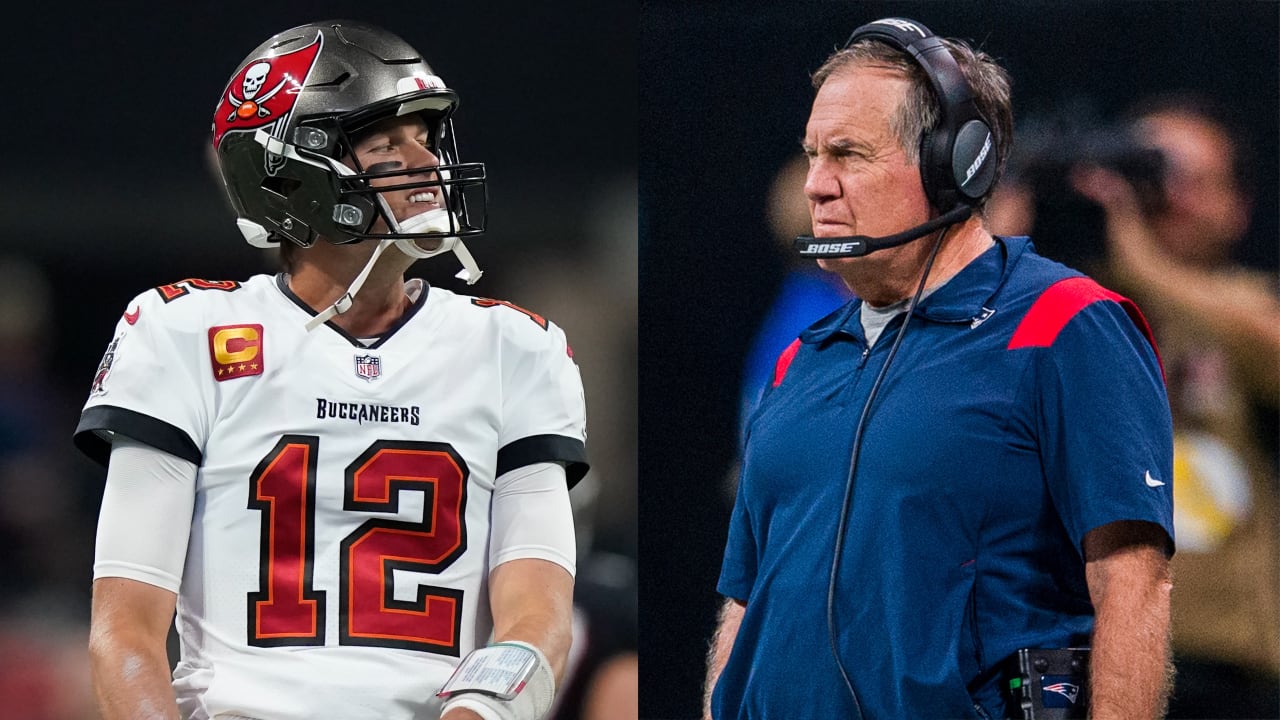 It looks like Eli Manning is having one of the most amazing friendships with Snoop Dogg. More moments between these two are needed.

ESPN’s ManningCast might be one of the greatest avenues for content to be created of all time. It continues to find new ways to entertain and be a delight and that’s certainly true as Eli Manning broke out a incredible gift from Snoop Dogg, who was previously a guest on the show.

Manning was promised a Death Row Records chain by Snoop, according to reports. Snoop kept his word and delivered.

This is a stunning sight in so many different ways.

The video shows Manning opening the box containing this amazing piece of art. After getting the chain out of the box, Manning, who admits he’s never had a chain before, initially has a little bit of trouble getting it open so he can wear it.

Manning instead of trying to open it, he ends up sliding right through it, so that it rests on his neck.

He is so proud of this gift.

Getting a Death Row Records chain from Snoop himself isn’t exactly something that happens every day. It probably doesn’t happen all that often at all. Manning is entitled to celebrate and gloat about this. With something like this, he’s entitled to the opportunity to feel like a kid on Christmas.

It’s an incredibly generous gift and also a brilliant way for Snoop to continue to connect Death Row Records with future generations. Sure, it probably was a pretty pricey gift, but with Manning wearing the chain on the always engaging Monday Night Football ManningCast on ESPN, it’s a pretty notable advertisement that shouldn’t be overlooked.