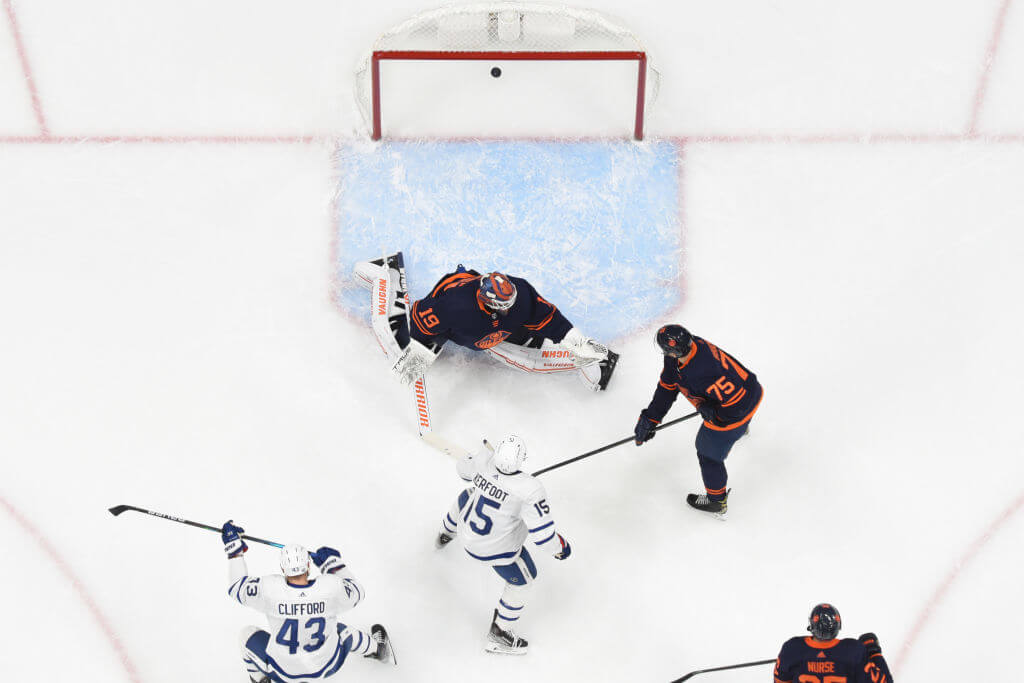 The Winnipeg Jets won’t be moving any home games from the province.

The update comes after team owner True North Sports + Entertainment sent fans a survey on Thursday afternoon, asking how they would feel about the NHL team moving home games to a region that doesn’t have restrictions on fan attendance.

True North spokesperson said that they were exploring other options than playing in an empty building, and are consulting stakeholders.

Elliotte Friedman, a reporter for Hockey Night in Canada, and Sportsnet said that it was believed the team was considering Saskatoon’s SaskTel Centre to be a venue.

Saskatchewan has no capacity restrictions. Manitoba currently limits attendance to professional sporting events at 50 per cent capacity, or 250 people.

Manitoba’s current public-health rules, which require proof of vaccination for large events such as Jets games, will continue to be in effect until Tuesday.

On Friday morning, the president and chief operating officer of the Winnipeg Jets Hockey Club and True North told season ticket holders in an email that the team’s home games will stay at Winnipeg’s Canada Life Centre.

That means attendance will be capped at 250 fans until public health orders change.

The survey results showed that 40% of the respondents were unhappy about the idea of moving home games. 30% were neutral and 30% were supportive. John Olfert sent an email explaining that the decision was partly based on the feedback from the owners.

A survey of several thousand people resulted in the conclusion that half of the team’s supporters would go to games if they were allowed by public orders. 28 percent would hesitate and 22 percent were undecided.

Those numbers improved marginally for home games with capacity cut in half, Olfert’s email said.

There were mixed responses regarding the use of medical-grade masks, eliminating food and drink service, and banning children who are not vaccinated from attending.

The survey received open-ended comments that showed a variety of themes.

“First and foremost the strongest theme was that Winnipeg Jets supporters are concerned about the health and safety in our community, both in Manitoba, and around the world,” it stated.

“Additional themes include sentiments of pandemic fatigue and a strong desire to see games in Canada Life Centre. We also support True North’s commitment to comply with public health orders.”

The team also encouraged people to wear masks and get vaccinated against COVID-19 — including a booster shot — when eligible.

Further details on ticket holders’ accounts are available once postponed matches have been rescheduled. Also, once Manitoba’s next set or public health orders are announced, which is likely to happen in the following days, the email stated.

The NHL announced last week that eight games featuring Canadian teams would be delayed due to restrictions in attendance in certain provinces.

It also included a Jets home contest on Jan. 16, when they were supposed to face off against the Edmonton Oilers.