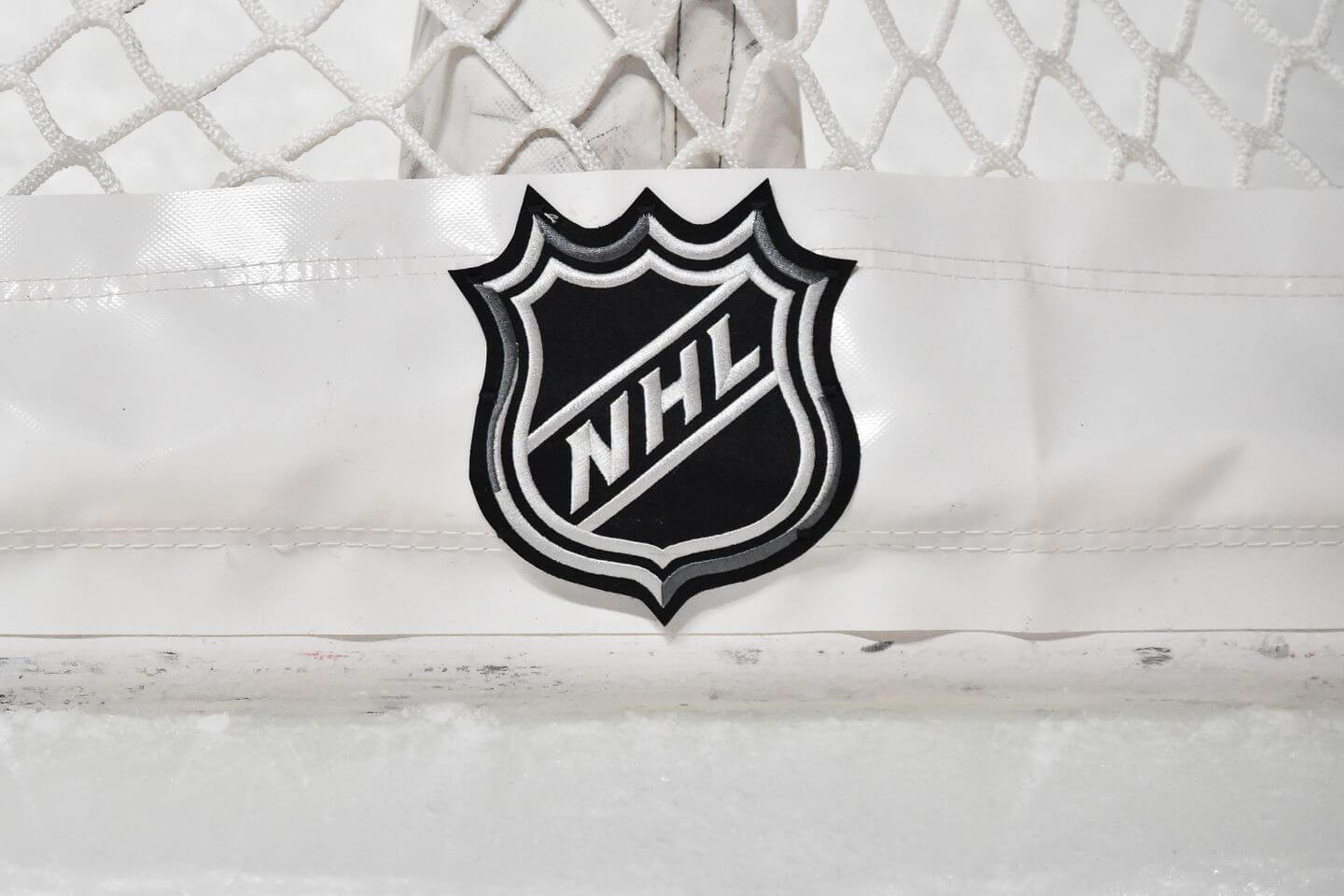 Five consecutive losses have left the Wild without a win. They haven’t won since Dec. 9. They can’t get any traction in large part because seven games, including three of the next five, have been postponed due to COVID-19 outbreaks on other teams or the fact the NHL doesn’t want Canadian teams to have to play home games in front of little-to-no fans. Now, the Wild have lost their best center and their two most valuable defensemen, their No. Their checking-line left wing and their goalie.

Everything else is going great.

Well, after Monday’s high-tempo practice, coach Dean Evason was asked by a certain reporter if the Wild are finally in a situation where they could use the injection of some “young, first-round picks.”

Evason grinned: “Why do you ask me questions that you probably know is going to happen? I can’t tell you because I’m not sure it’s going to happen, but you are definitely on the right track.”

Reading the tea leaves through myriad circles, the Wild may be on the horizon of doing something that would make Thursday night’s nationally-televised game on ESPN in Boston a must-watch event for Wild fans: Recalling not only Matt Boldy, but also Marco Rossi for potential NHL debuts against the Bruins.

Boldy, 20 years old, would make his NHL debut if he’s recalled. He’d be 50 minutes from Millis, Mass., which is his hometown, and six miles away from Boston College where he once starred. 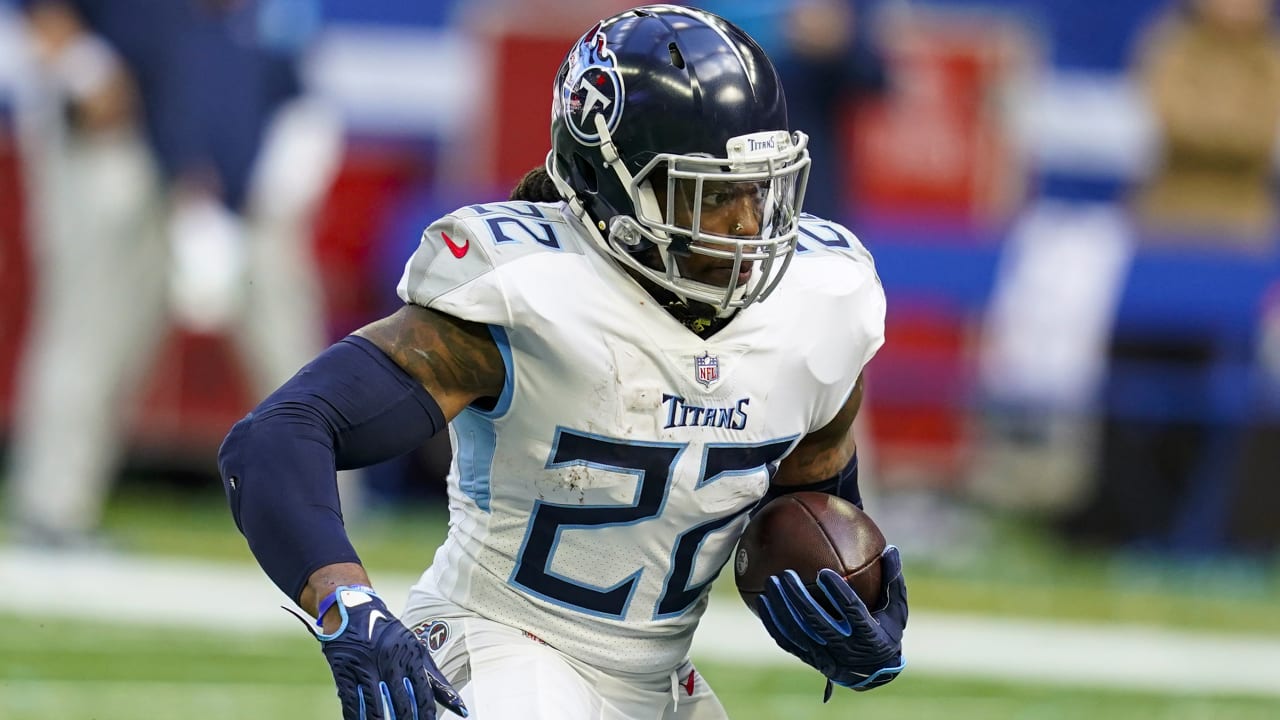