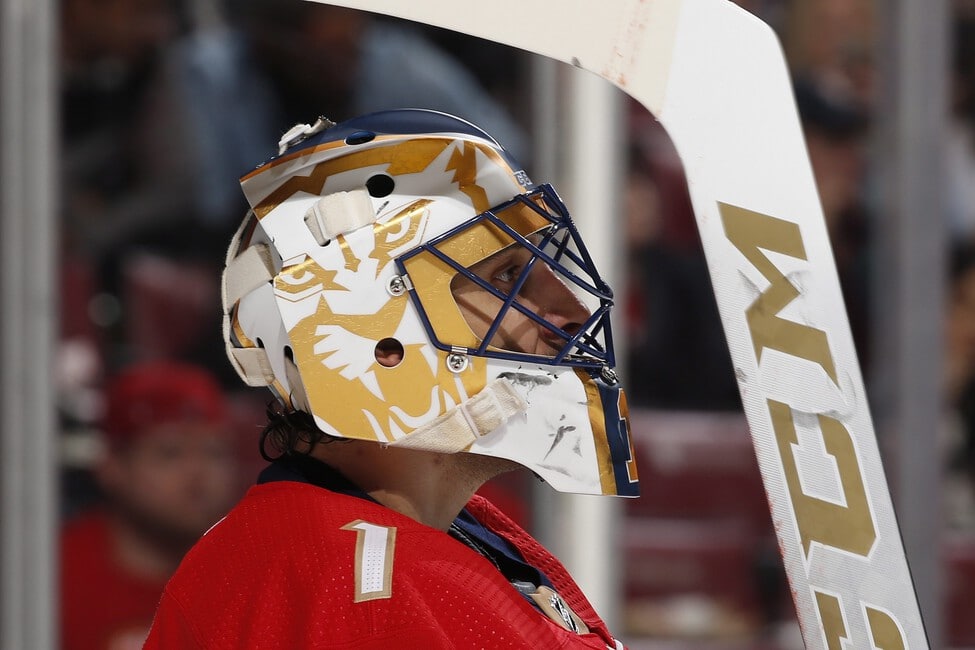 Empty-net goals have been on my mind ever since Scotty Bowman mentioned something in passing before Christmas: How a friend of his, who is a serious bettor, tends not to bet on hockey anymore because the sheer number of empty-net goals — being scored and being allowed — can skew a result so quickly, impacting both the final margin of victory and the over-under.

Ever since Patrick Roy popularized the strategy in the 2013-14, NHL coaches have been pulling their goalies far earlier than they did during Bowman’s era in search of a tying goal. The pioneering research work on this development was done by Laval University professor David Beaudoin and Simon Fraser University’s Tim B. Swartz more than a decade ago. Their original paper can be viewed here Here.

Soon after their findings were published, I interviewed Beaudoin to get a layman’s interpretation of some fairly dense academic language and the one point he stressed then has stuck with me ever since. Statistically, the strategy that teams once employed in the timing of a goalie pull was basically all wrong – and far too conservative.

“We discovered the current strategy used by coaches is pretty much always the worst,” said Beaudoin, adding: “You have to be much more aggressive, especially if you get power plays late in the third and you’re trailing. You often have to pull the goalie earlier.