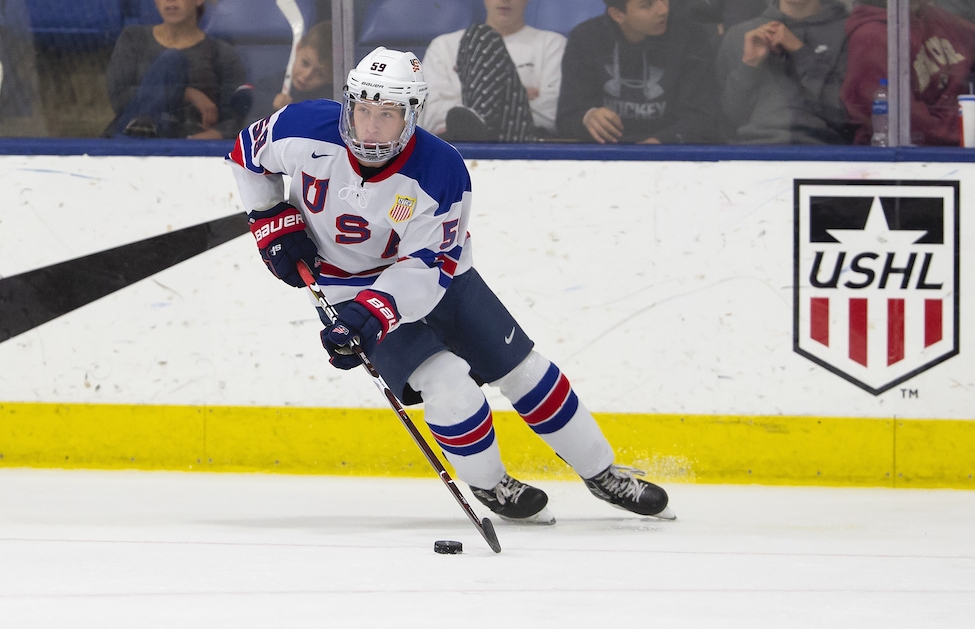 Wayne Simmonds has a message for those who don’t think racism is a “hockey thing.”

The Toronto Maple Leafs forward saw and felt the results.

“To anyone who is saying, ‘Stop it, it’s not the game of hockey. It’s a societal thing’ — You’re right, it is a societal thing,” he said in an interview with [Update News] this week. “But at the same time, as a minority, we play this game that we love so much and it’s a battle for us to even be comfortable in our own skin. So to say it’s not a hockey thing is completely wrong. Because it’s a hockey thing. It can happen multiple times. I don’t know how many stories I’ve heard this year.”

This is the year.

It’s painful. But it’s the truth.

It’s why a campaign launched this weekend by the Hockey Diversity Alliance (HDA) in partnership with Budweiser Canada is happening — and looking to advance an uncomfortable conversation.

“Our goal is not to tarnish the reputation of the game,” Simmonds said. “Our goal is to make this game better. A safe space for everybody, an all-encompassing game.”

Picture a sport where kids aren’t dropping out because of the colour of their skin.

“By the time they turn 12 they start to hear racist comments and they start to internalize what that means,” said Simmonds, an HDA member. “Honest to God, it makes you as a player and as a human being feel like garbage.