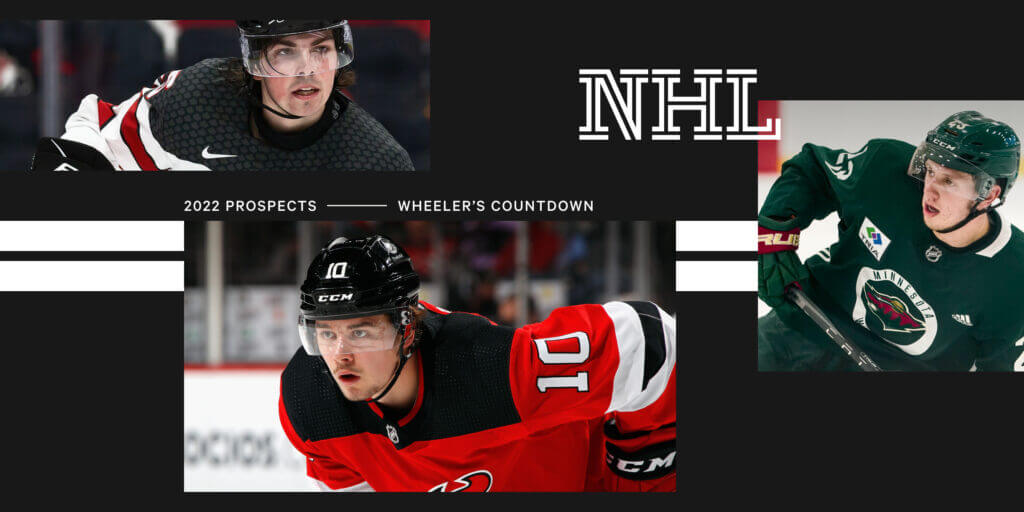 The most recent sports news:

The Flyers’ scheduled game against the Carolina Hurricanes in Philadelphia on Tuesday night was postponed because of COVID-19 issues.

This is the seventh game that has been postponed for Carolina, and the fourth for Philadelphia.

Rasmus Ristolainen was placed on the NHL’s COVID-19 protocol on Tuesday by the Flyers, one day after Justin Braun was also added. Captain CladeGiroux has been removed from the protocol, however forward Travis Konecny (defenseman) and Ivan Provorov (defenseman) remain.

Both teams are scheduled to return to action on Thursday — the Hurricanes at home against the Columbus Blue Jackets, the Flyers on the road against the Boston Bruins.

The New York Islanders put Ryan Pulock, the defenseman, and Barry Trotz, as head coaches in the NHL’s COVID-19 protocol.

Trotz, at 59, was not able to participate in the team’s 3-2 overtime victory against the Edmonton Oilers Jan. 1 after his mother’s death.

The Islanders haven’t played since then, and they will be back on the ice Thursday night against the New Jersey Devils.