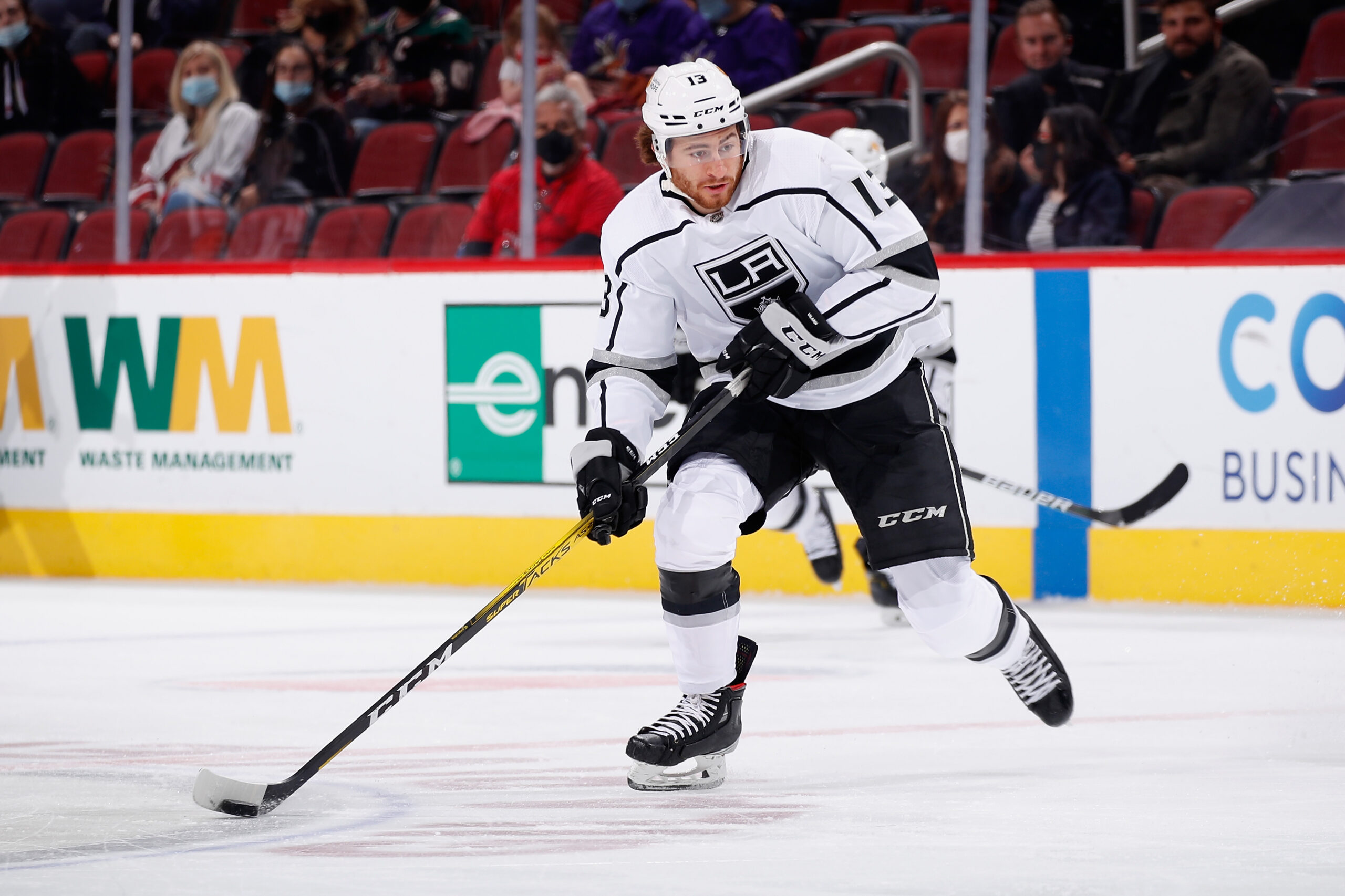 Between the NHL pulling out of the Olympics, the extended holiday break and the number of NHLers in COVID-19 protocol, fashion is nowhere near the top of most players’ priority lists right now.

However, many guys have created some amazing outfits over the past few days. With holiday season underway, I think we all could use a break away from all the negativity and bad news. Jordan Martinook, Hurricanes forwardYou might want to grab a drink, put on Nickelback, and enjoy a wonderful afternoon as you catch up with the latest NHL news.

This style ranking is affected by the limited number of players who actually go to the rink. But just like how it’s played out on the ice, all the absences gave some new guys an opportunity to step up and show what they’ve got.

(Note – Not all players will appear first in the posts. We’ll note when you need to scroll past the first photo.)

Adam Lowry is featured in the fifth photograph: