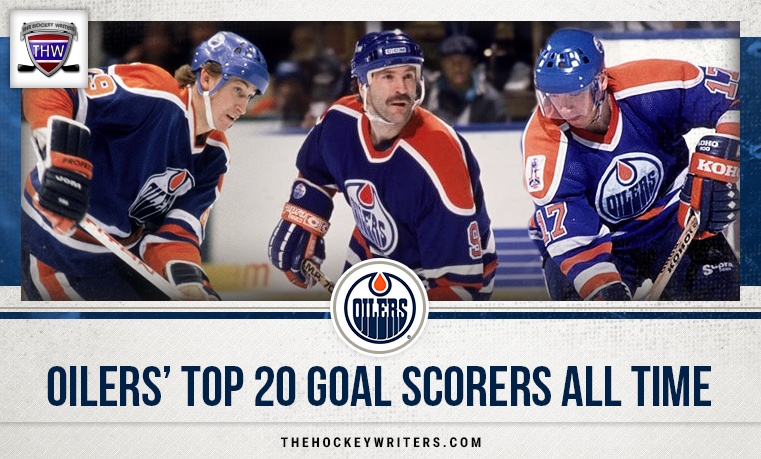 All the criticisms directed at the Rangers this season were valid up to a certain point. Perhaps that point came on New Year’s Eve when the Rangers began an impressive streak that continued Monday with their third straight win to lift them into first in the Metro Division.

Can’t beat the good teams. Don’t have a capable No. 2 goalie. Don’t have enough offense when one of the big boys is missing. Don’t play the prospects enough, especially on defense.

All of these may end up being valid concerns regarding this team. But, in the 96-hour stretch, Rangers have dispelled any earlier concerns and appeared to be a team that can not only win games but also play complete games.

It was impressive to win back-to-back games against the Lightning. The Oilers aren’t in Tampa’s class and looked like a team that’s sliding through a 2-8-2 streak Monday, but no matter — they are still a formidable opponent for a team like the Rangers, who found out just how formidable a couple of months ago when Edmonton snaked out two points after the Rangers led by two entering the third in Alberta.

In the third Monday, the Rangers had a two-goal lead, but it felt even more secure thanks to the Rangers team.

“We talked about 20 guys playing,” Gerard Gallant said, “and 20 guys showed up tonight.