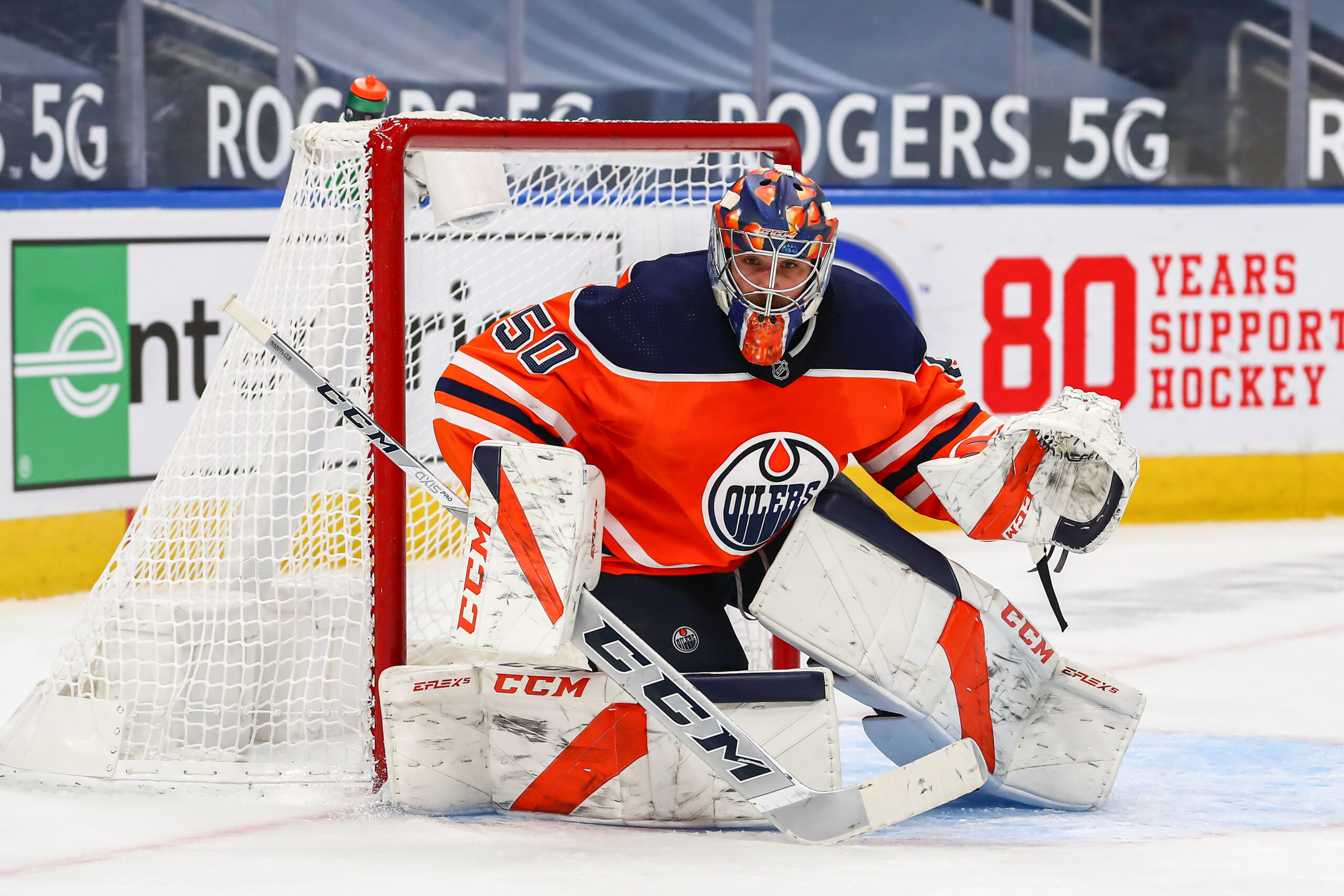 The women’s hockey tournament at the 2022 Winter Olympics begins in Beijing on Feb. 3.

Here’s a full roster, featuring 13 women who were part of the silver-medal team from the 2018 Pyeongchang Games.

MORE: Who will, and won’t, play for Canada’s women’s hockey team at the 2022 Olympics

In alphabetical order, the roster is listed