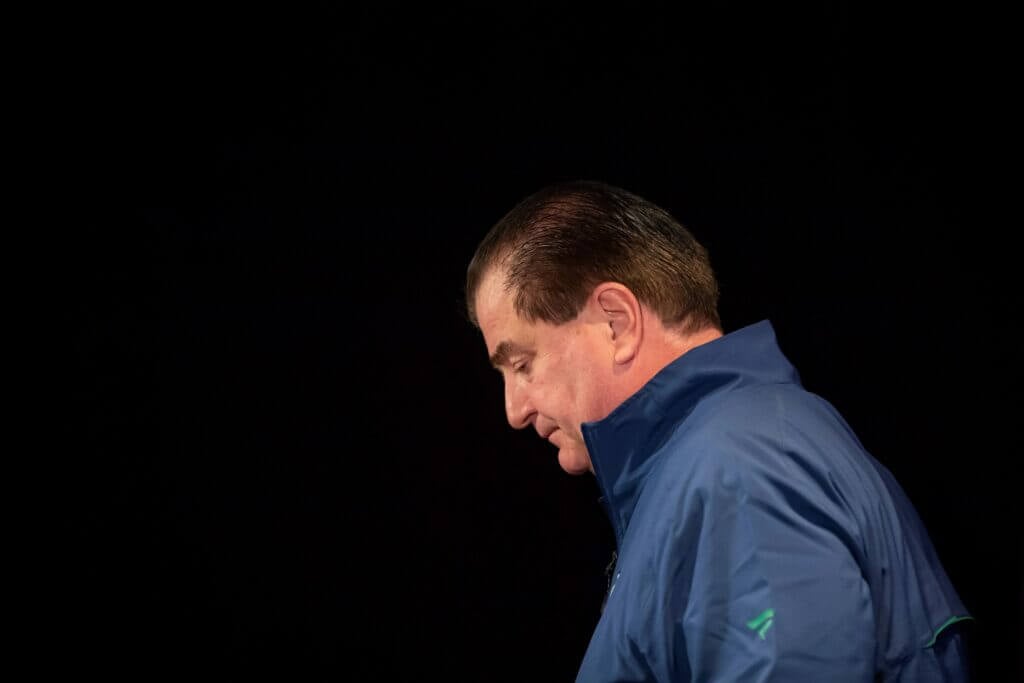 COLUMBUS, Ohio — Six observations from the Blue Jackets’ 6-0 win over the Carolina Hurricanes on Thursday in PNC Arena.

The Blue Jackets suffered one of their most bizarre losses in the past two decades. It was only 12 days before the Hurricanes swung the tables on them. That’s saying something, but there was plenty of embarrassment to go around after the Jackets took a 4-0 lead and lost 7-4.

It’s the kind of loss that can rattle a team to its very foundation, especially the youngest team in the NHL. You had to wonder, then, what was the psychological state of the Blue Jackets heading into Thursday’s game in Carolina.

“Yeah, it was (in the front of our minds),” rookie Cole Sillinger said of the New Year’s Day loss in Nationwide. “Not only for myself but for all of us. There was a bitter taste in our mouths when we lost a 4-0 lead in the building that we occupied. We gave up one.

“We wanted to make sure we had a chance to redeem ourselves and we got up a couple of goals, and we knew that just because we were up, it didn’t mean the game was over. So we had to keep pushing and we did that right to the end.”

The Blue Jackets matched their widest margin of victory this season — they shelled Arizona 8-2 on opening night — but you could easily call this their most impressive win. The game was also nationally televised on ESPN+.