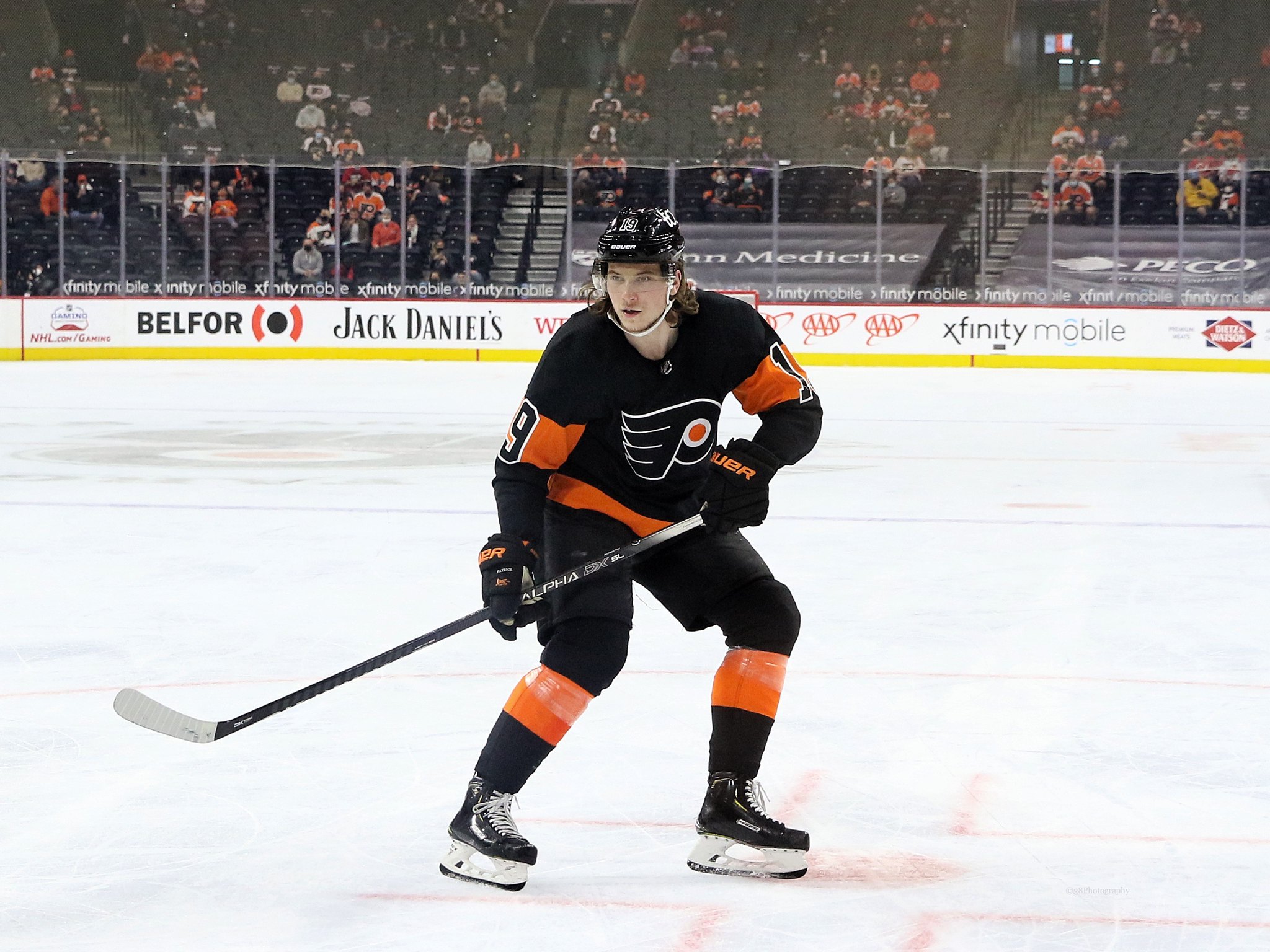 The visuals of despair from the final minute of the Stars’ Sunday afternoon loss to the Blues are plentiful. Tyler Seguin visibly expressed his displeasure from the bench following St. Louis’ first goal that tied the game at one goal apiece with 46.3 seconds left in regulation. Rick Bowness, who was behind Seguin, was also clearly furious.

Bowness used his frustrations to hammer the tunnel with a hockey stick after the last buzzer.

Michael Raffl was there when the Blues scored their game-winning goal. After seeing the Blues in celebration, he turned and said a few words towards the referee, before just staring at daggers.

Miro Heiskanen took the final image. Heiskanen and Brayden Schenn fought for the puck with just under one minute remaining in regulation. Heiskanen suddenly hit the ice as he tries to chase the puck towards the sideboards.

“The two penalties we took were penalties, but I think they took one on Miro,” goaltender Braden Holtby said. “That was pretty evident right away. That either goes two ways: He either gets that puck down the ice or there’s a penalty and a faceoff at the other end where it usually ends the game.”

Instead, the referee watched the action closely and decided to allow the play to continue.