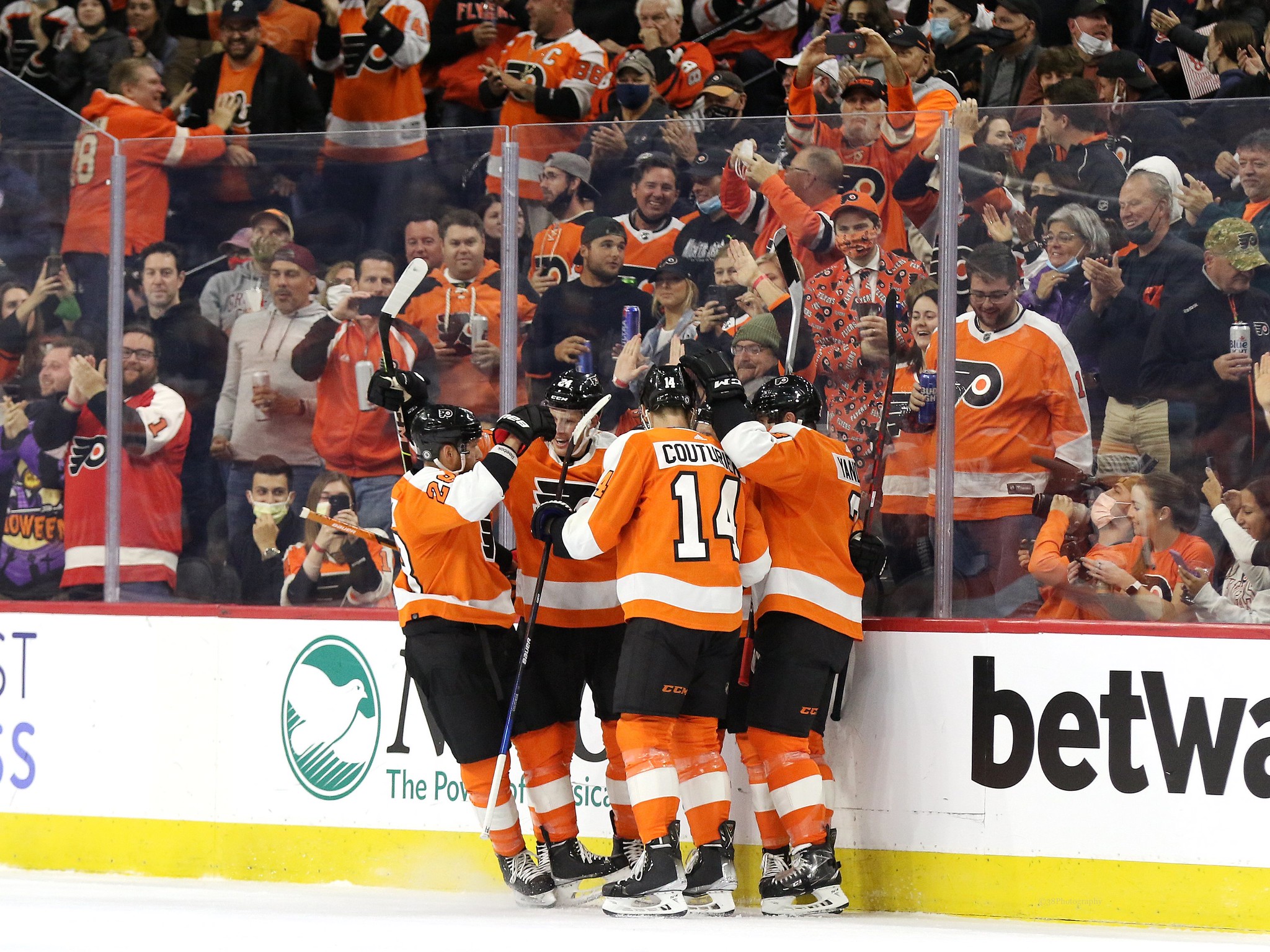 It’s a new year, which means that as a hockey writer I’m legally obligated to conjure up a metaphorical fresh sheet of ice. It’s a new beginning, and the possibilities are limitless. It’s possible for anything to happen.

No, it’s not. You should be sad that your favorite is so terrible.

That’s the thing about a new year — it doesn’t coincide with a new NHL season. In hockey terms, we’re almost halfway through this chapter and that sheet of ice isn’t all that fresh, and while there’s still plenty of time left to go, several teams are already out of hope. One conference has almost its entire playoff picture secured, and nearly half of the league is out of the race.

If you root for a team that’s having a disappointing year, where can you find hope? You don’t have to go far to find hope if you are rooting for a team that is having a disappointing year. It could be coming from the next team you play. So today, let’s look at a half-dozen teams that are exceeding expectations so far this season, and then pair them up with a team that could use some positive vibes.

Be aware that not all pairings are natural. Some may require some stretching. Either way, it’s the time of year to be optimistic. Or at the very least, be able to pretend it. Let’s do this.

When you’re doing a full rebuild, you generally know the timeline. You have to take everything down, draft some potential stars, and then you can top out for high picks. Then you have to suffer through a few more years of losing with the young guys, because you can’t just flip a switch and go from the bottom of the league to waltzing into a playoff spot.

Except for when you do.