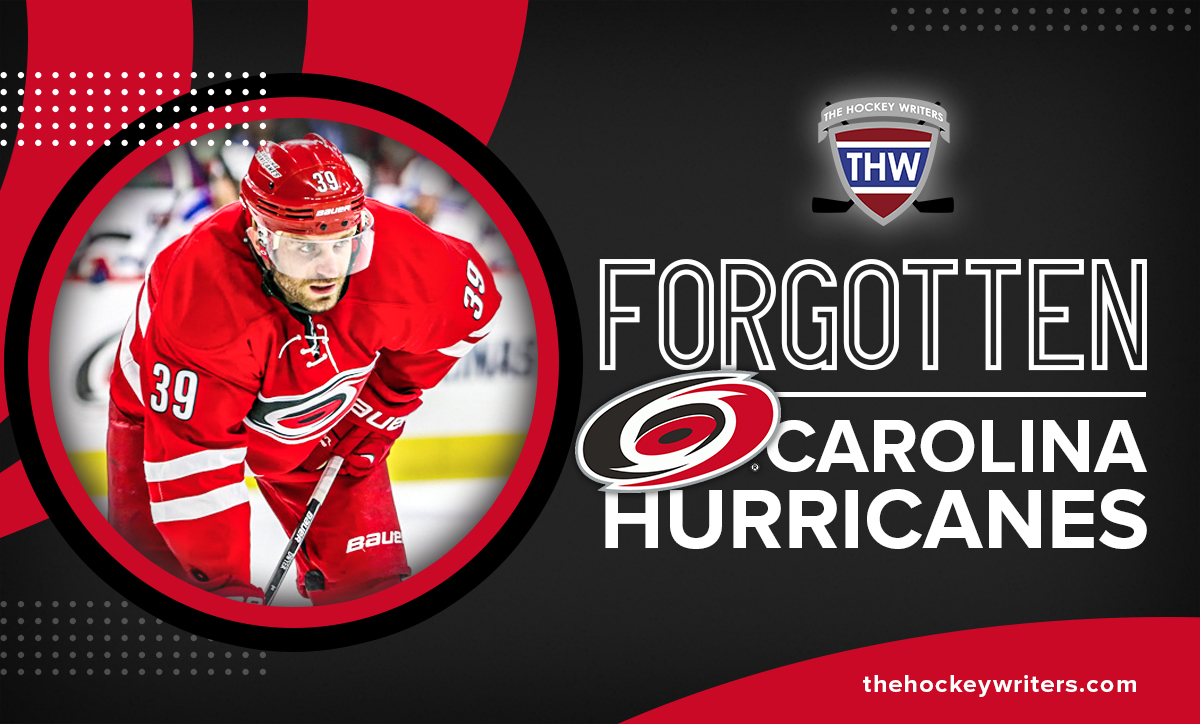 Niko Mikkola, a St. Louis defenseman, has only played 53 NHL games. However, he learned a valuable lesson at PPG Paints Arena on Wednesday.

Sidney Crosby is a problem.

In the second period, Mikkola and Crosby exchanged a few punches. The Penguins captain was left with severe nosebleeds. Crosby led the Penguins in a 5-3 win after Crosby returned the favour to the Blues, just a few minutes later.

This is the Penguins’ ninth consecutive win. They will try to reach double digits Thursday in Philadelphia.

Crosby was a great leader.

“I thought he was in beast mode tonight,” coach Mike Sullivan said.

After Crosby had some minor medical work done to his nose, Crosby immediately appointed Bryan Rust as the Penguins’ goalkeeper.

Crosby made a swerving move to the net and collected a loose puck to beat Jordan Binnington in the third period.

“The goal he scored was vintage Crosby,” Sullivan said.

St. Louis coach Craig Berube then curiously challenged the play — Binnington, who played a spectacular game, lost his stick on the play but clearly initiated the contact, and Crosby’s skates never entered the crease.