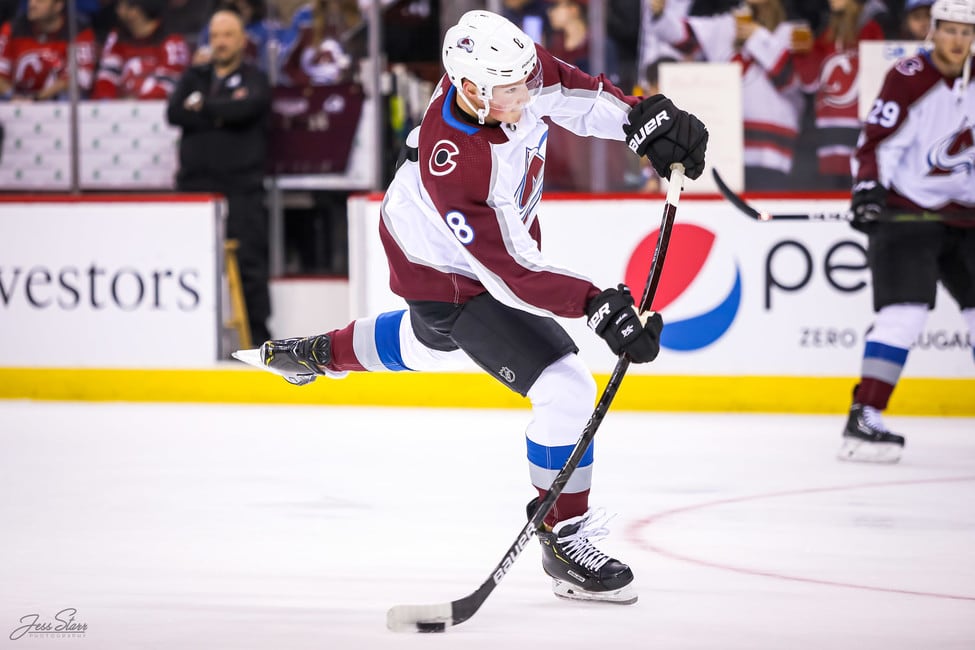 It would have been very easy for interim head coach Mike Yeo to just brush off his team’s 6-2 loss to the Pittsburgh Penguins on Thursday night.

It was a game of rivalry. The Philadelphia Flyers were not given the chance by outsiders to win this game. As a team that is currently out of the playoff picture, they would have been underdogs. However, they were facing an aggressive Stanley Cup contender looking for its 10th consecutive victory. But the Flyers, of course, were far from full strength: They had six players in COVID-19 protocol, including Claude Giroux, Ivan Provorov, Travis Konecny and Travis Sanheim, and that doesn’t even count Sean Couturier and Ryan Ellis, who remain out because of injury. That’s the team’s 1C, 1LW, 1RW, 1D, 2D and 3D all missing. Yeo could have just chalked it up to less than ideal circumstances and called it quits.

He instead hit both barrels and won the match.

“Obviously we were missing some guys,” Yeo acknowledged, before letting loose with his pointed critique. “So how do you compensate for that? You raise your competitive level. You give your all to your team. You must also show more resilience and heart.