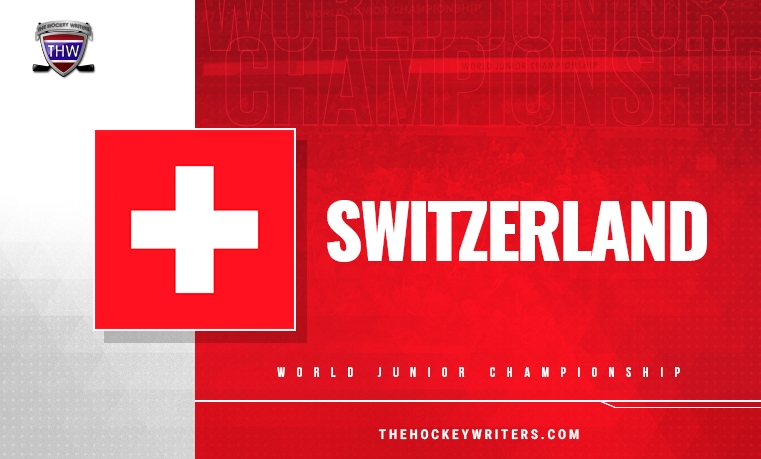 On Thursday night, we finally had an actual Ottawa Senators game to analyze. We weren’t breaking down practice footage of Brady Tkachuk being aggressive with teammates in a three-on-three intrasquad game. You could also see a shootout contest that could lead to a member or the training staff going on a road trip.

This was a legitimate NHL game that counted in the standings — just Ottawa’s second contest in the past 26 days. With the kind of performance they put up against the Flames, it may have been worth the wait.

The Senators were sharp. Their attention to detail was extraordinary. They seemed organized and composed. While Pierre Dorion tried to ban the phrase “rest is a weapon” after Guy Boucher overused it a few years ago, it’s safe to assume everybody in the organization temporarily embraced that slogan again after Thursday’s convincing 4-1 win over the Flames.

Matt Murray was beaming in his postgame interview on TSN with Jon Abbott after making 27 saves to post his first victory since April 22 — a span of 267 days.

“This one feels really good for sure,” a smiling Murray told the broadcast.

Even though the Senators scored the opening marker of this game just 1:43 into the contest, Murray was forced to make a series of dazzling saves early in the first period to keep his club’s advantage.