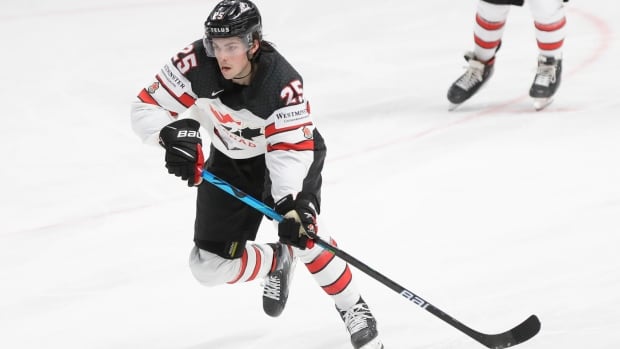 We are almost a full year into Ron Hextall’s reign as GM of the Pittsburgh Penguins and Sidney Crosby’s squad has delivered a strong message to the boss.

The Penguins aren’t ready to rebuild. They’re still intent on being a contender.

“They’re a good group, they’re a character group. They are able to win. This is a great place. And never bet against Sid,” Hextall told [Update News] in an interview Monday.

“Obviously it’s more than Sid, but he’s the driver.”

It’s as if No. 87 heard the rebuild whispers when Hextall took over as GM last February and said, ‘Not on my watch.’

“When you have Crosby, you always have a chance of winning,” a rival GM said in a text message Monday, as we discussed the Penguins’ refusal to adhere to the normal cycle of NHL life.

And let’s be honest: We have been waiting for the train to go off the rails with this team. It’s only natural. You can’t go on forever. The core is aging. The Kings and Blackhawks needed to rebuild. It is only natural that the Penguins will do so at some point.

Hextall joined Brian Burke as president of hockey operations last year. They arrived with an open mind. However, they also had the freedom to do whatever was necessary. If it was determined that it was necessary to rebuild the team after last season, then so be.

But after 11 months on the job, it’s clear the Penguins players have dictated an alternate path.