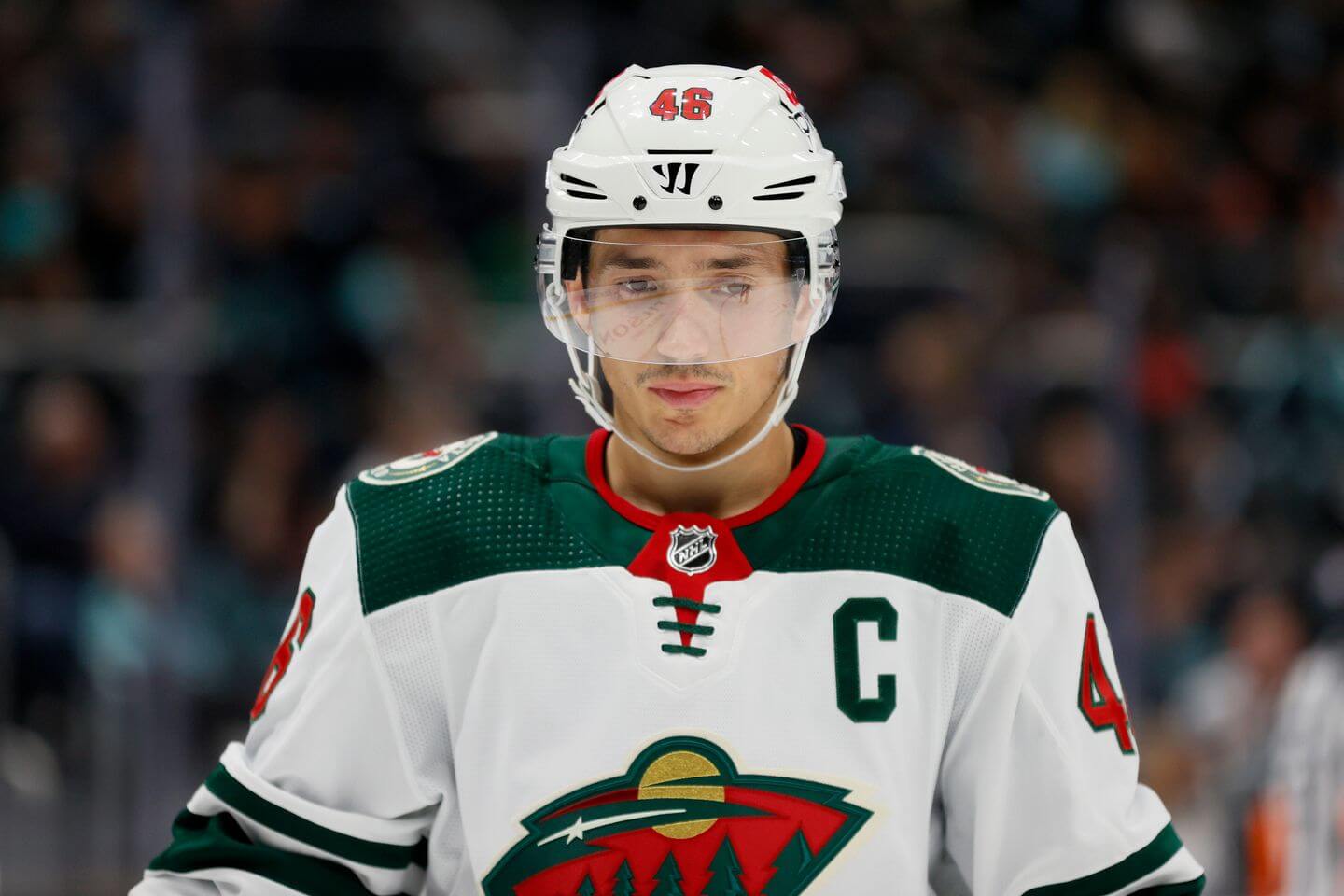 The Edmonton Oilers are having a difficult time with their current stretch. It may be worth giving them more time to practice and keep their team healthy. They’ve had a busy past week and a bad road trip, going 0-3-2 since the pause after losing to the Toronto Maple Leafs.

After the loss pile-up, there is a lot of frustration among the players and the whole organization. Dave Tippett, head coach, criticized Mikko Koskinen’s performance against New York Rangers. In turn, Koskinen remarked on the inability to score in his recent losses.

The team went 16-5 to begin the season. They have lost 11 of 13 games and are now in the second wildcard spot. There are 48 games left, more than half of the season. We’ve already witnessed teams’ fortunes change in a blink of an eye this season as well as what the Oilers can be while healthy and with bounces going their way.

While there are some things that need to be addressed and they may have to take some time to get to know each other better. Over the next couple of weeks, the frustration won’t build up more since they don’t have the opportunity to lose games, but the anticipation and drive to get back in the win column will.

Oilers will Have Time to Heal

The Oilers were missing multiple playersThree of the three players on COVID protocol were in their lineup against the Maple Leafs. Connor McDavid (Tyson Barrie), and Derek Ryan were all placed there prior to the game.

They only need to be out for five days if they have no symptoms. If they do, they will all be back in the lineup before the Oilers play their game on Jan. 18. If for some reason they can’t, it will just be one game against a 30th-ranked Ottawa Senators team.

The power play suffered because McDavid, Barrie and other key players are not available. McDavid’s absence will cause uneven line matches, which is a major disadvantage for the Oilers. He is the best player worldwide and one of the men who the offence runs through.

Kris Russell, who is on the long-term injury reserve, is one of three players that are on the injured reserve. Ryan Nugent-Hopkins, Markus Niemelainen are the other two. Russell definitely won’t be healed up in time, but it gives the Oilers extra time either way to not play so many games shorthanded.

William Lagesson, who will be relegated to the bench after the return of Niemelainen/Barrie, will be forced from the team. He has not shown he’s an NHL-caliber player, especially for an Oilers’ team that is desperately needing defencemen who can play solid defensively. He hasn’t played much, so having him in the lineup really doesn’t take much of the load off of the other defenders. Six contributing members are needed for this team, but the responsibility of coaching is to make sure they are used in the right way.

Nugent-Hopkins’ presence in the top-6 and on the penalty kill and power play has been missed, and the Oilers will have to do without him for a bit longer. If there are no setbacks, we could see him back in line by the end of January.

The Oilers still have plenty of time to put their affairs in order so they can be strong for the final half of the season. This involves building self-confidence and returning to optimal health in order for chemistry and lines to work well.

Oilers Can Work On Chemistry & System

They will need to focus on the 5-on-5 play of Oilers, which has been lacking throughout the season. That will be a huge help at both ends of the ice to prevent goals and potentially get the first goal. Oilers fans have heard it all season long that they score the first goal the most often. They can’t play their game and focus when the issue at the front of their minds is to score goals and catch up from behind.

Too often, the Oilers have allowed the first goal in 21 of their 25 previous games by playing from behind. Oilers are also 10-0-0 when they score first. If you chase the game early, momentum shifts towards the opposing team. This means that you have to take more chances for your team to produce offensively. This tough stretch has seen little in the way of good defense or offence.

Wednesday’s win over the Maple Leafs was a good one for the Oilers. They must continue this momentum and not let the Maple Leafs’ first goal take away their wind. It’s a long game, and if they stick to their system, goals will come. Every player doesn’t have to take risks offensively and leave the defensive end open to a counter attack.

There have been callouts, but it’s a team game and everybody’s responsibility for team success. This is the right time to get along with each other and heal. The lines have been blurred and no one has been able to stay together, either forwards or defensively, with all of the players involved.

It will also serve as a time for evaluating the lines and determining who has displayed the most chemistry so far. Ken Holland had said that, “The answer has to be in your dressing room. I can go out and get a player… but the solution has to be in your locker room.” This has to do with the Oilers’ bottom-6, also speaking on the injuries that haven’t helped. This can also be attributed the top-6, since scoring has dried up, which is not good for goaltenders, even though they have better games.

Dave Tippett should maintain a few pairings since they have shown good results. Then, mix and match. He can’t be switching lines every game, though — players should be given two or three games to show what they can do together on a line before moving pieces around. Leon Draisaitl and Kailer Yamamoto have shown that they should continue to play together, as well as I’d like to see what Ryan McLeod and Tyler Benson can do with more time together.

Oilers have lost key players and losses continue to mount. A rest is in order. can’t make matters any worse. They showed how dominant they could be when they had confidence.

Rob Couch is a freelance writer for THW, focusing mainly on the Philadelphia Flyers and Edmonton Oilers. He provides all the information you need about fantasy hockey. He will keep you informed about the NHL Stat Corner, trade discussions and other news from the NHL.