Welcome back to the third installment of the weekly “Future Canes” prospect series! In this column, we take a look at Carolina Hurricanes prospects that are standing out and enjoying success, whether they’re playing in Canadian juniors, the American Hockey League (AHL), Europe, or anywhere around the world.

In this week’s series, we’ll take a look at a standout Russian goaltender and a couple of seventh-round defensemen who’ve greatly outperformed their respective draft positions up to this point. Without further ado, let’s get started!

When the Hurricanes selected Kochetkov with a second round draft choice back in 2019, he was immediately heralded as the future of the team’s crease. That was the moment when everything changed. Alex Nedeljkovic was trending towards bust territory and Eetu Mäkiniemi was raw as roadkill. The lack of an undisputed top goaltending prospect in the team’s system led to abnormally high expectations early on for the young Russian, who, despite being a double-overage selection at 20 years old, was still very raw in his own right.

Drafting kids playing in Russia has benefits, but there’s also a lot of negatives involved. While the Kontinental Hockey League (KHL) is generally considered the second-best league in the world — which would make one assume that technically it should be the best place for players to develop — it’s a league that’s far more forgiving for veteran players. Youngsters have a hard time finding enough opportunity and their respective leashes can be very short. Unfortunately, Kochetkov was a victim of that trend over the past two seasons — as he’d played in only 24 games despite encouraging results.

But so far this season, he’s finally taken the step forward that’s long been anticipated of him. His play has made it impossible for coaches to overlook him any further, and he’s begun to emerge as the starting goaltender for HC Nizhny Novgorod. Through 15 games, he’s posted a 7-5-2 record with a 2.20 goals-against average (GAA) and a .927 save percentage (SV%). Surprisingly, his SV% ranks second in KHL among U25 qualified goaltenders.

Obviously, it’s been a fantastic developmental year for Kochetkov thus far. The main thing for a young goaltender is consistent game time — which he’s now getting, and his sustained success has been a bonus. As far as his style, he’s a very confident goaltender who thrives on pressure. He is a phenomenal athlete with sharp reflexes and fast lateral movement. He’s a wanderer, he challenges shooters and makes desperation saves look routine. Already He signed his entry-level contract, it’s very likely we see him in North America next fall.

It’s not very often that you’re thinking about legit NHL potential just months after selecting a player with a seventh-round draft choice. Still, the circumstances surrounding Joel Nyström are different. After being passed over for the 2020 season, Nystrom was selected 219th by the Hurricanes in 2021 NHL Draft. A smart, smooth-skating right-shot defenseman only gets passed over for one reason: he’s listed at 5-foot-10, 163 pounds.

There’s no doubt that Nyström is undersized and has a ton of work to do to become an effective player in the NHL one day, but being small isn’t a “be-all-end-all” type situation in modern-day hockey. He’s extremely mobile, smart, and he makes quick decisions — which are all a must at his size. His most remarkable trait is his defense technique. He’s a strong anticipator, and he reads plays as they develop. To battle larger opponents, he uses a low center-of-gravity along the wall. His gap control and aggressive stick make him a skilled defender despite their physical mismatch.

He’s a quickly ascending player, and he’s starting to get rewarded for his efforts. Last week He was chosen for Sweden’s U20 team at the upcoming World Junior Championships. He’s also become a regular at the SHL level (Swedish Hockey League) for Färjestad — and his 11 points in 26 games are ranked second among U20 defensemen in that league. Considering how little the Hurricanes invested in him, he’s quickly becoming a player to watch and could be another overlooked gem that’s been unearthed by the team’s scouting group.

Ronan Seeley is a player who’s in a very similar position to Nyström, as he was a seventh-round selection in the 2020 NHL Draft (208th overall). I don’t know how he got so far down the list. He’s got ideal size at 6-foot-1, 195 pounds, and he uses that frame to his advantage. He’s aggressive along the boards and isn’t shy to get involved physically. His hockey IQ allows him to position himself effectively on the defensive side of the puck, and his in-zone awareness is legitimately among the best I’ve seen at the junior level.

Offensively, he’s also an impressive talent. He’s a fluid skater and not afraid to join the rush, where his vision allows him to pick out the open man in the offensive zone. His shot isn’t noteworthy, but he waits for lanes to develop and creates dangerous rebound opportunities. He’s just an extremely well-rounded player. His game is very mature and he doesn’t have many noticeable weaknesses. I’d say the only thing that he lacks is a truly dynamic trait, but that shouldn’t hold him back from pro success.

On the season, Seeley has 22 points in 24 games for the Everett Silvertips of the Western Hockey League, and he’s the team’s captain. He was named among Team Canada’s 35-man invitational group for the 2021-22 World Juniors tournament this past week and has a legitimate chance to make their roster. Regardless, he’s a fun player to watch, and his style of play projects well to the NHL level. He’s a ways down the road in terms of breaking through, but he’s a kid worthy of keeping an eye on.

Nikita Qapp: Quapp your hands for Nikita Quapp, who was named to Germany’s World Juniors roster earlier in the week. He’s been in fine form playing for the Krefeld Penguine of the DEL (German League) and has a .891 SV% across eight games. While that may not sound overly impressive, keep in mind that he’s the only U20 goaltender to start a game in that league this year — and his 19th birthday is still a couple of months away. Even more impressive is the fact that he started 11 games for the team as a 17-year-old. Last season, as a 17 year old, he started 11 games for the team. He’ll be a fun prospect to rack over the next several years.

Yegor Korshkov: Acquired in 2021 Trade for Hurricanes legend Alex Galchenyuk, most of the fanbase has probably forgotten about Korshkov’s existence. He’s currently playing for Lokomotiv Yaroslavl in the KHL, where he has 17 points in 34 games. He’s 25 years old, so his prospect status is nearing expiry, but he has impressive size at 6-foot-4, 185 pounds, and plays a heavy, power game. He’s set to be a free agent after the season, so the door could potentially be open for him to return to North America. I would close the books on him if he chooses not to.

Remember that prospects are not always linear in their development. It is not always easy for all prospects to grasp the concept. Wisely, the Hurricanes’ philosophy over the past few drafts has been to trade back and add more picks, which in turn has added more players into their system, and that’s seen their prospect group grow into one of the deepest league-wide in the NHL. 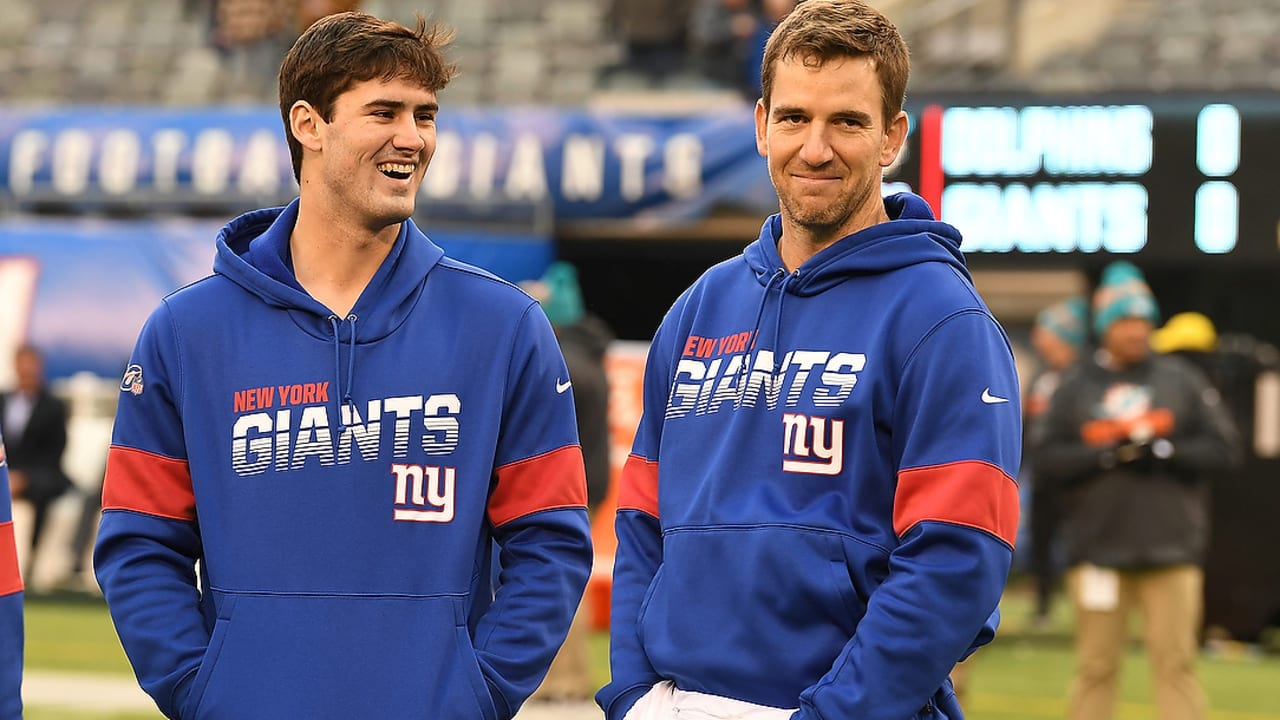