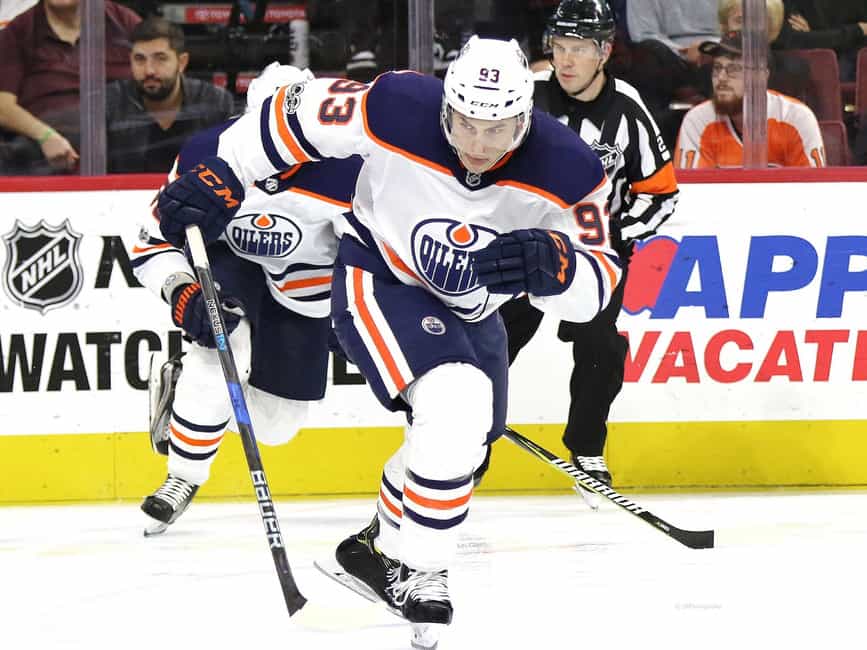 Friday night was not a bad night for the Stars. It was the day after Thanksgiving. Dallas arrived on a two-game winning streak, having won four of its five previous games. The Stars had just beaten the Edmonton Oilers and shut down one of the greatest hockey players on the planet. They had shown a tendency to start slowly earlier in the season, even when there was more urgency than Friday.

Some things are expected and others are unexpected. In the Stars’ Friday night 3-1 victory over the Colorado Avalanche, there was a lot of defying of expectations. Joe Pavelski, who is the league’s most visible player, was fittingly the headliner. Forget that he’s a former seventh-round pick playing in his 16th NHL season, or that he led the Stars in scoring last season. Pavelski, who is 37 years old and plays on the top line as well as the top power-play unit of a team with championship ambitions, is an elite player. The fact that he’s as productive as he is defies not only expectations but also, to some degree, science.

That’s where we begin our observations of the game.

Are you expecting Joe Pavelski’s goal? Yes. Would you be surprised if he scores two? OK, even that’s feasible. Do you expect him to score two goals in the game’s first 91 seconds? Absolutely not.

Pavelski’s entire history deserves to be mentioned before we concentrate on him.