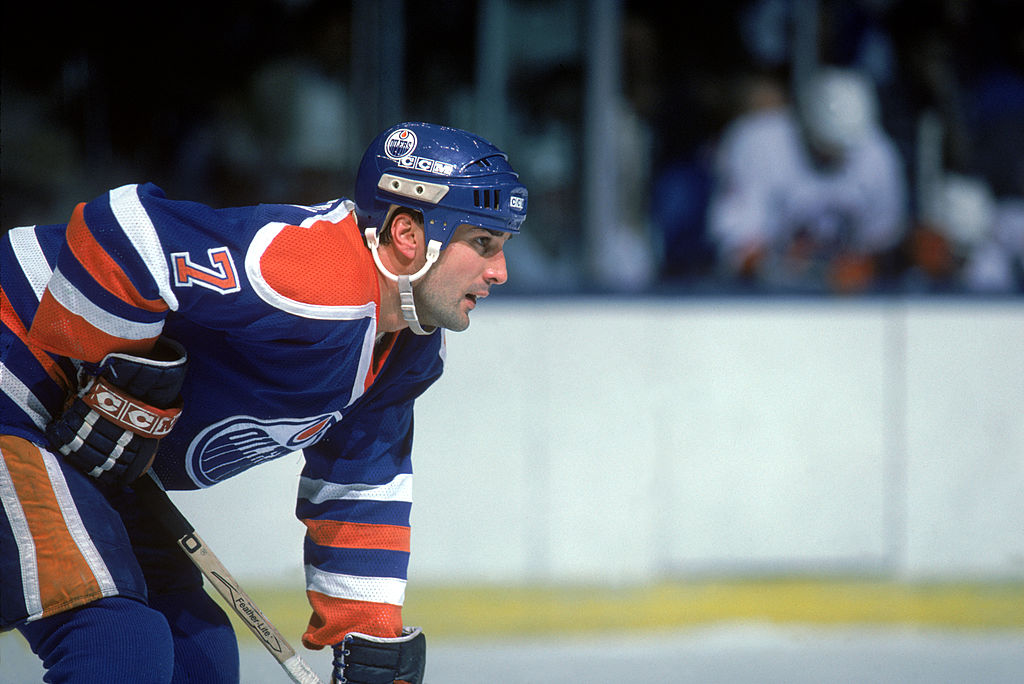 Please repeat the following: It was 4-1.

This game reminded me of the Mike Babcock days when the first two periods often weren’t perfect, but the Leafs would still have the lead — only to allow the opposition to come back in the third.

Sometimes it’s hard not to smile at a game such as this 5-4 overtime loss that featured many mind-bending and dynamic moments. However, the Leafs lost one point, instead of securing a win when it was their turn. Do you feel the same?

With eight points in three games, this has to be one of the hottest stretches of Kerfoot’s career. His skill on both ends was extraordinary Saturday. His excellent defensive play helped Nathan MacKinnon be contained and allowed him to contribute to the scoreboard. Kerfoot was able to steal the puck from MacKinnon twice. One of those turnovers gave him the opportunity to assist Auston Matthews. Kerfoot’s goal showed solid recognition of where the play was going and an ability to get the puck off his stick quickly before Darcy Kuemper had a chance.

Again, I thought Kerfoot’s play away from the puck, especially when recognizing who was on the ice for the Avalanche and skating into their paths, was the key to a strong game.