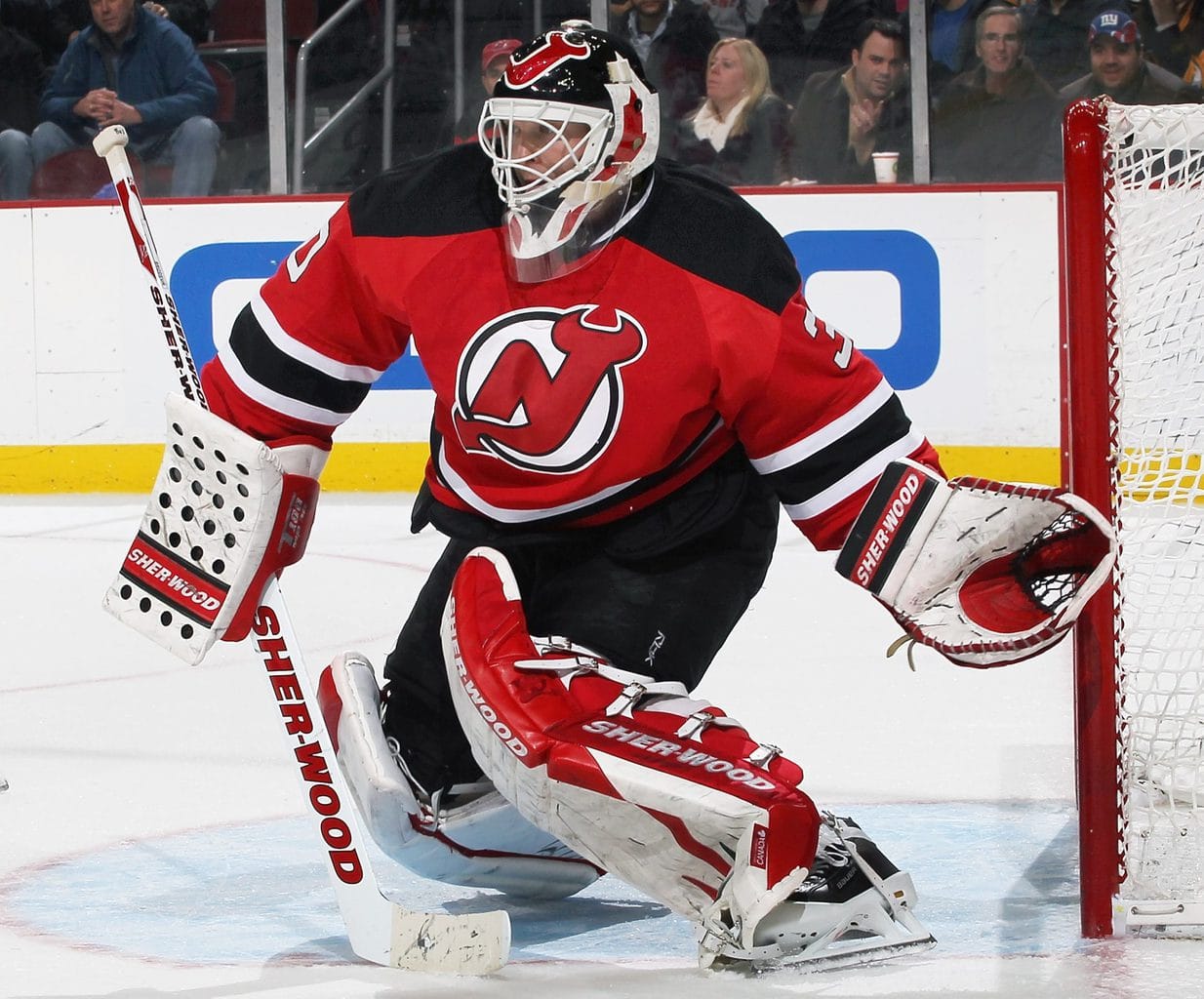 In the present day in Hockey Historical past: Jan. 29

Throughout the season, I’ll be breaking down the numbers behind the race for each major player award: the Hart, the Norris, the Calder, the Selke, the Vezina, the Art Ross and the Rocket Richard. Numbers, of course, aren’t everything, but they add much-needed context to the awards race and can help shine a light on players deserving of more recognition while adding caveats to others who may have some warts. This post will show the top 10 players in each category, based on a set of criteria.

The second installment of “awards watch” is here, taking stock of all the trophy races around the league. It’s been one month since the last version, and though a lengthy pause in between meant not as much opportunity for change, there was still enough movement to make things interesting. Some players are now more settled in their own spaces, while others have made progress closer to where many had expected them to be before the season began.

We’re not quite at the halfway mark of the season, and for some teams, we’re not even a third of the way there — but we’re getting close. Here’s how the awards race looks based on my interpretation of their numbers so far.

This award is given to the player who has been judged the most valuable to his group.

Criteria: Skaters are ranked according to Game Score Value Added.

Note: For this edition of “awards watch,” goaltenders were omitted due to their value being difficult to scale to skaters this early in the season.