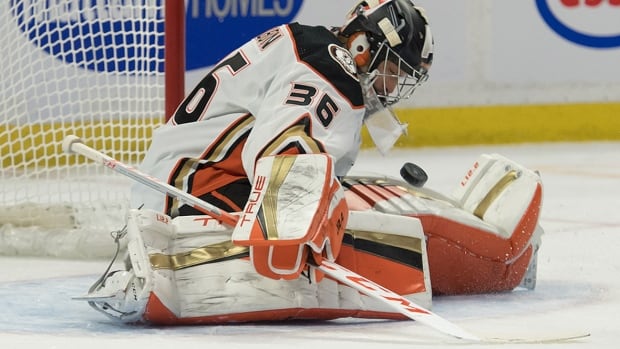 BOSTON — The hits keep on coming for a Minnesota Wild team that can’t catch a break.

Their schedule has been turned inside out because of COVID-19, with seven games needing to be rescheduled, and players — critical ones — have been dropping one by one in a span of six excruciating games since winning their eighth consecutive game nearly a month ago.

The latest came Thursday night at TD Garden when star Kirill Kaprizov, the Wild’s leading scorer and the NHL’s seventh-leading scorer with 40 points in 32 games, suffered what looked like a serious upper-body injury in the second period.

Rookie Matt Boldy, a Massachusetts native making his NHL debut against his home-state Bruins, scored the eventual winning goal during a gutsy 3-2 victory a little more than two minutes later, but after the game, the concern over the severity of Kaprizov’s injury was palpable when coach Dean Evason teed off on the player who checked him: the Bruins’ Trent Frederic.

From the opening faceoff, Kaprizov was following Frederic and made it a point to finish his hard check on Kaprizov. He did not want to go for the puck in second period. Kaprizov turned awkwardly, and Frederic didn’t let up. Kaprizov fell hard onto the boards, and Frederic held his arm up high on the ice.

“Really frustrated with how Kirill got hurt,” Evason said. “I mean, it’s a predatorial hit, one that the league … I mean, we don’t want that, right? The puck is right there.