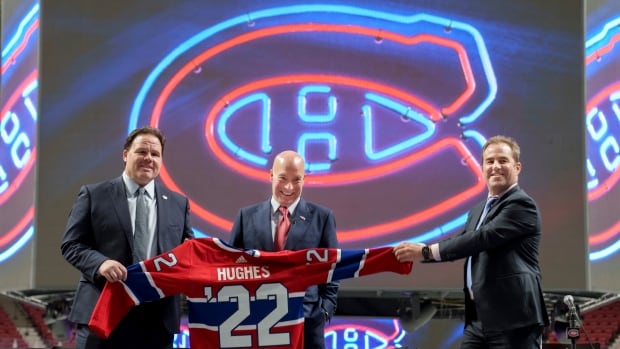 It’s been a while since the Leafs had a true trap game in their midst.

Edmonton Oilers’ team without Connor McDavid, and struggling through a subzero period of mediocrity marred by poor defense and even worse goaltending gave off that aura. Toronto won 4-2.

It was not a masterpiece. But it wasn’t. However, the Leafs won two full points and walked out with the win against a team that was desperately looking for any hope.

Mikheyev has now reached a goal-per game pace with his third goal.

I think Sheldon Keefe’s willingness to switch to the second power play unit as soon as he notices the top unit isn’t jelling is paying off for Mikheyev. At the same time, we’re seeing him benefit by using his shot. Before his power play goal, Mikheyev’s best chance of his six shots on goal came from a bouncing pass, which he got on net. It’s clear he’s willing to direct any and all opportunities at the net right now.

Kerfoot was quiet hero in the John Tavares goal, as he po-checked Nylander’s puck after it had been lost for a moment. Kerfoot is quick with puck retrievals, which I love. When a shot is taken, he’s usually one of the first to get to the rebound and cycle back to the point to sustain pressure.