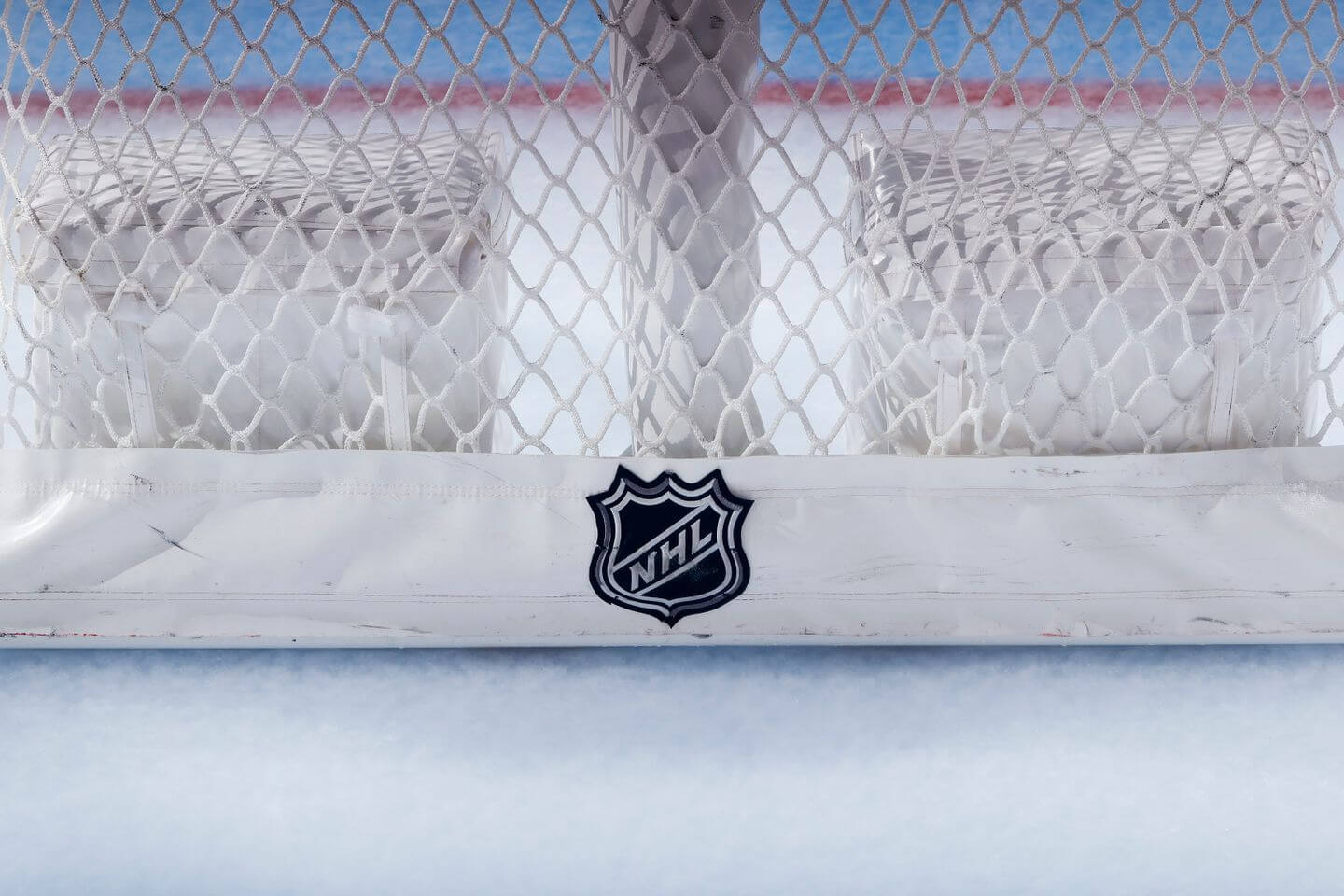 Predictions are what I enjoy. Most sportswriters do. We’re not good at it, mind you, but it’s an important part of our job description. Every once in a while, the blind squirrel will find a nut and you’ll never hear the end.

But what if you don’t knock the whole prediction thing out of the park? It’s tempting to let the near-misses and outright whiffs fade into the hazy past, and just hope nobody remembers how wrong you were. I’ve never gone for that approach. If I’m right, I get to brag about it. But if I’m wrong, you get to point and laugh at me. Fair’s fair, and sometimes the pointing and laughing is half the fun.

So I enjoy revisiting old calls to see what I did. Recently, reader Ryan reminded me of a piece I’d written during the 2018-19 season, in which I tried to build the best possible roster for the 2021-22 season, using contracts that were already signed and staying under the projected cap.

The old post can be found here. My goal was to create the best cap-compliant 2021-22 team possible, using only men who had signed deals that at least reached that level. Why three years? Because that meant that I couldn’t get cute with entry-level contracts, or guys who were on cheaper short-term deals. Anybody can create a cap-compliant team using ELCs, short-term prove it deals, and veterans with cheap bridge contracts. You wouldn’t do that with long-term commitments. Hmmm, that’d be me.