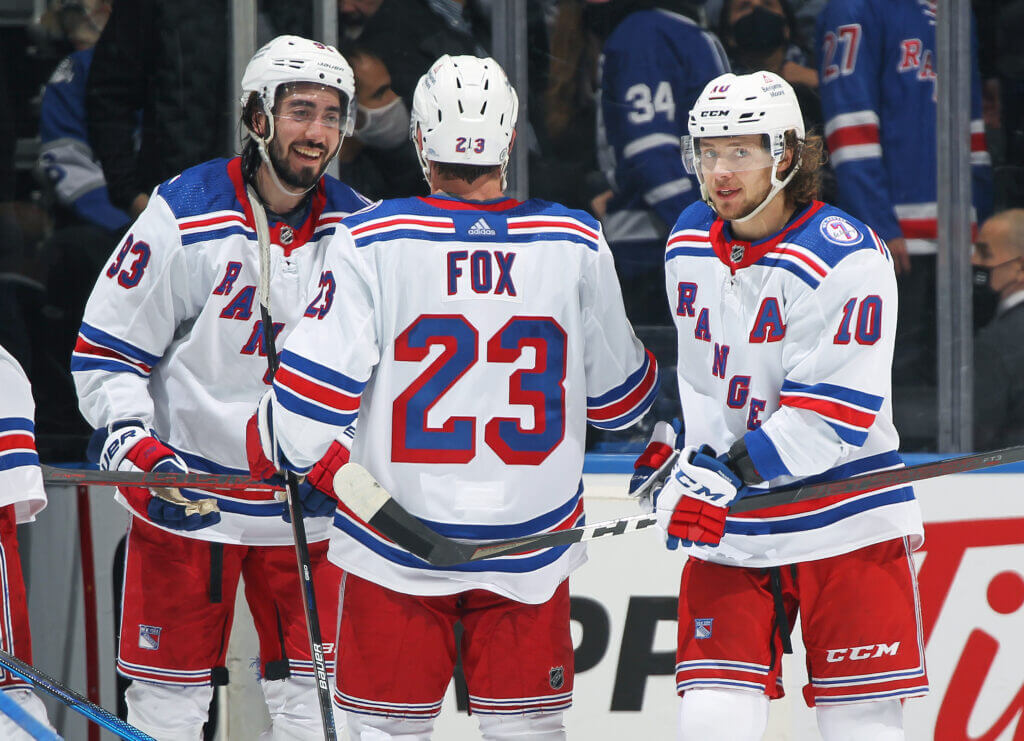 The AHL was filled with prime prospects from all 30 NHL franchises during the lockout of 2004-05.

Eric Staal, a rookie with 11 goals, was one of those studs waiting to be called up in the minors. He scored 77 points in 77 games for the Lowell Lock Monsters and has always largely credited that weird year with helping prepare him for a monster sophomore season where he racked up 45 goals and 100 points in the regular season, led all NHLers in playoff scoring with 28 points and helped the Carolina Hurricanes hoist Lord Stanley’s Cup in 2006.

Thursday morning saw Staal step onto an AHL sheet in West Des Moines, Iowa, to begin a pro-tryout with the Minnesota Wild affiliate Iowa Wild. Under his red Iowa practice jersey, dark green pants, and socks were exactly the same shoulder pads, and shinpads he wore during the last AHL match.

The plastic caps were replaced by soft, sewn in shells many years ago when the NHL made changes to the equipment rules. But it wasn’t hard even for Staal to get a kick out of the fact that this well-decorated NHLer and Team Canada multiple medal-winner was back in the AHL wearing his same gear eons later.

It’s the same equipment he has worn