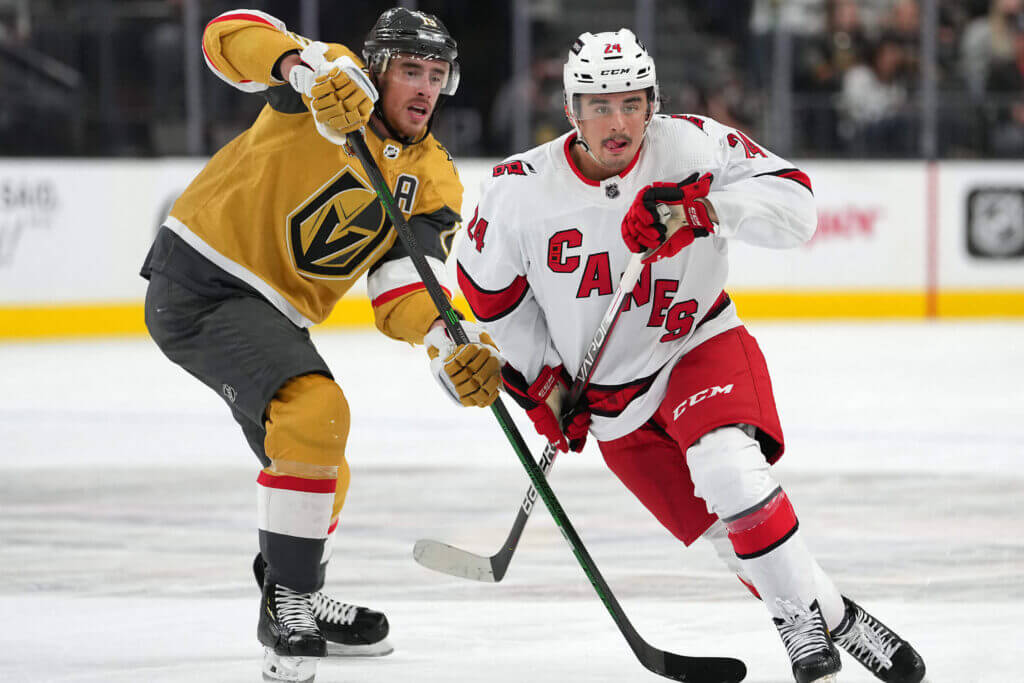 The Yanni Gourde Line appreciation Tour began the day after Thanksgiving when the veteran center entered Amalie Arena along with the Kraken. It was met by the biggest ovation for a returning player ever.

Then came New Year’s Eve, when Barclay Goodrow — a “heart and soul player,” as Pat Maroon put it — collected his Stanley Cup ring and then scored twice against his old team.

On Thursday, it is Blake Coleman’s turn, with the Flames winger admitting his 14 months with Tampa Bay “changed the trajectory of my career.”

The trio of Goodrow, Gourde and Coleman was the identity line for the back-to-back champions, with former Red Wing Darren McCarty comparing them to the old “Grind Line.” Coach Jon Cooper dubbed them the “blueprint,” with other teams trying to build one like it.

But the key question for Tampa Bay’s three-peat quest has been, “How can they replace them?”

“I don’t think we can ever replicate that,” Cooper said. “But if we could, we would.