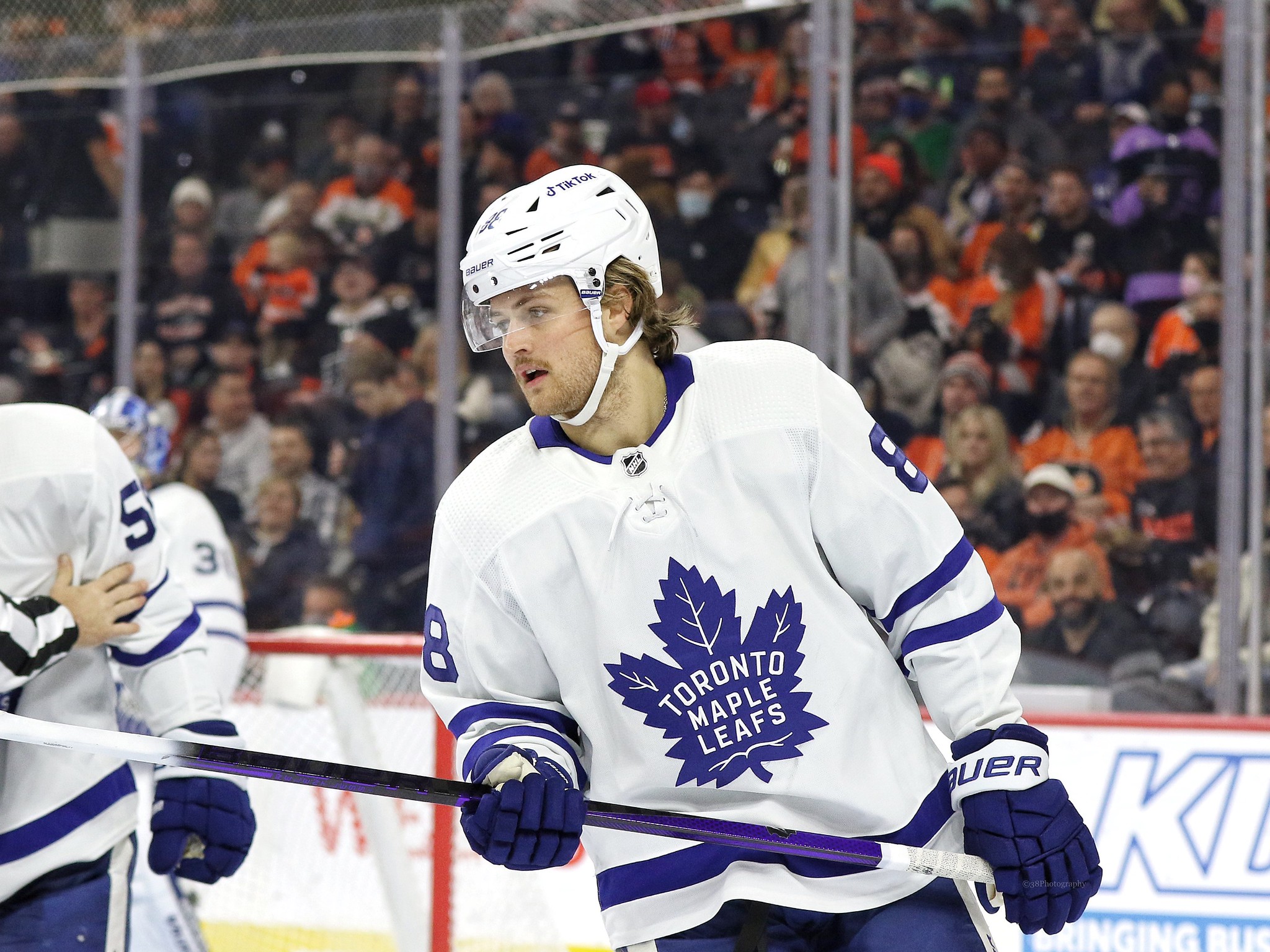 In the wake of Saturday’s barely competitive 5-2 loss to the Boston Bruins that saw the Philadelphia Flyers trail for all but eight minutes and be outshot 44-31, there was only one logical takeaway.

The next week could be a disaster.

The Flyers had only scored 20 goals in their 11 previous games. They were in third place in all public five-on-5 shot metrics and chance metrics. They had finally broken their “haven’t lost two games in a row” streak that they could hang their hats on. And now, they were facing the Tampa Bay Lightning, Florida Panthers and Carolina Hurricanes — three legitimate Stanley Cup contenders — in rapid succession.

Spoiler alert! It got ugly on Tuesday in the first of three games.

It wasn’t merely that Philadelphia lost in Tampa; even without Brayden Point and Nikita Kucherov, the Lightning are still the defending champions and have three other stars (Victor Hedman, Steven Stamkos and