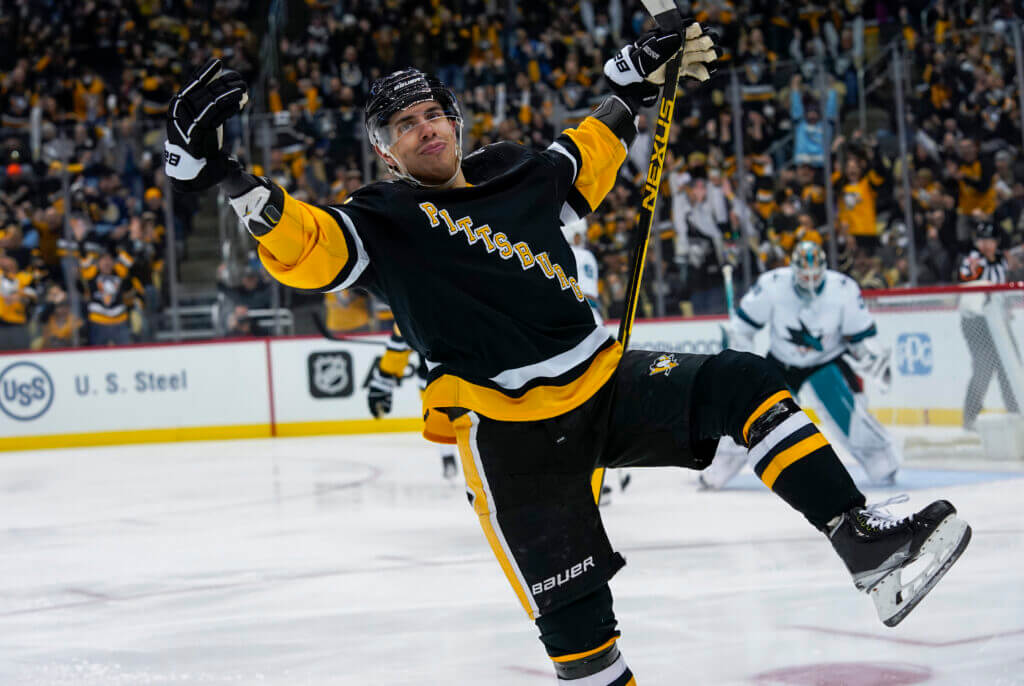 This week’s Check-In features only one game for the third week in a row, but it was one of the biggest in the NHL this season. The 2022 Winter Classic was played between the Minnesota Wild & St. Louis Blues. It went without a hitch The bitter cold was not the only problem. Fans were warm and supportive and showed their Minnesotan pride. Unfortunately, the game didn’t go as planned for the Wild. The Blues dominated the first and second periods, while Minnesota won the third. They lost the game 6-4 after they started their game. Cam Talbot was their goaltender and they lost Cam Talbot for unknown reasons. The game didn’t go in the Wild’s favor, with players who struggled while others succeeded.

Even with the absence of Joel Eriksson Ek due to injury, the Wild’s Kirill Kaprizov, Ryan Hartman, and Kevin Fiala all continued their point streaks in the loss. Kaprizov and Hartman have been fairly successful all season, while Fiala has been snake bitten until the last few games and had issues with his all-around game, apart from assists. He reminded us of how great he can be in the Winter Classic. He was dominant offensively and made smart decisions on defense when he broke a stick. Fiala left the ice and returned when he saw that the Blues were on an unusual-man rush. He was one of the Wild’s best players on the ice.

Rem Pitlick also deserves to be mentioned. He’s been in and out of the lineup for various reasons, but he made it count in his most recent game. He scored an odd goal after ricocheting the puck off goaltender Jordan Binnington’s stick and then his mask. The goal gave the Wild hope after they fell behind by four.

Jared Spurgeon and Jonas Brodin’s absence from the lineup showed how much the rest of the team relies on them, and the defense has struggled as a whole in the last week. Matt Dumba, Alex Goligoski, Jordie Benn, Jon Merrill, Dmitry Kulikov, and Calen Addison These were completely off-track Out of position. The defense was responsible to four of the seven giveaways that the team suffered.

Related: Wild’s Struggles Continue, as They Fall to Blues in Winter Classic

Talbot also had trouble. It wasn’t his fault, but he seemed a little off, and both his save percentage (SV%) and goals-against average (GAA) took a hit. His SV% was.914 and his GAA was 2.83 before the Winter Classic. After the game, these stats were.909 and 3.00 GAA respectively. He suffered a lower-body injury at some point in the second period, and it’s still unclear when he’ll return.

Talbot won’t play in Boston. No information on injury or timetable.

This injury could endanger the team. The Wild already have Eriksson Ek and Spurgeon. Adding their starting goaltender, who they’ve relied on all season, to the injured list could be catastrophic. Kaapo Kahkonen, their backup goaltender, is solid but has only played eight games with a record of 4-2-1. His team needs him most, so he hopes he can spark a winning streak.

The Wild had their fourth consecutive game delayed. This week it was because of Canada’s current COVID restrictions, which postponed the Monday, Jan. 3 game against the Ottawa Senators. However, they’ll play the Boston Bruins on Thursday in Boston and then head back to Minnesota to face Alexander Ovechkin and Minnesota hero T.J. Oshie with the Washington Capitals.

Brodin should return to the lineup by Thursday, which will hopefully help the Wild’s defense regroup and figure out what went wrong against the Blues. It will be the first meeting of the season against both clubs – the Bruins have struggled recently while the Capitals are doing very well. The Wild will also need a backup for Kaapo Kahkonen, depending on Talbot’s status. It will be a critical moment for Kahkonen, who may not get the starting spot. We eagerly await Thursday to see if the Wild rebound.

Mariah Holland is a contributing Minnesota Wild writer for THW as well as a cohost on the THW Youtube show Chicks & Sticks which produces a new show every Friday. She’s been covering the Wild at THW for just over eight months and has been on Chicks & Sticks since it started in early May. She’s always searching for new angles to cover Wild, and digging deeper into the stories that surround the team.