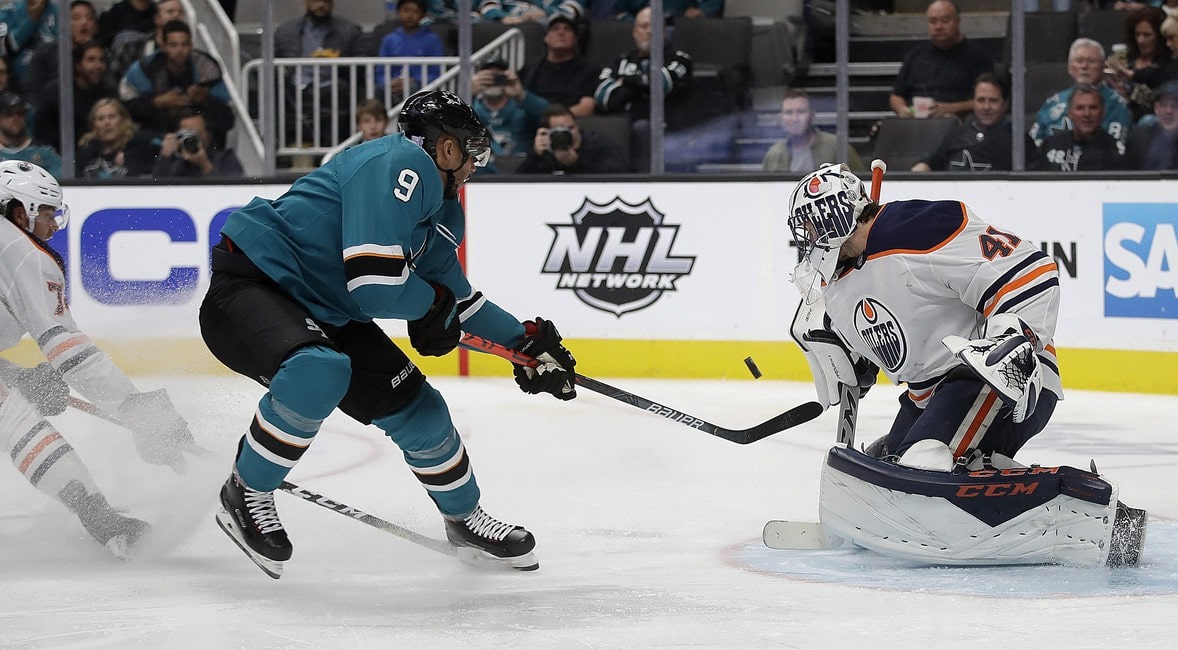 You might find a lot of your players sitting on the bench more than you initially expected this week — especially if they play for the Flames, Oilers, Wild, or Golden Knights. And in the current environment, you never know when you’ll have to quickly search for an addition due to a player going on protocol. So, let’s get you set with suggestions for this week.

The Lightning’s forward corps grows deeper and healthier as they get older. Cirelli is fantasy-worthy already. But it skyrockets now that their mainstay top-6 is back in action. Brayden Point’s return moved Stamkos back to the wing from center, which alleviates some defensive responsibilities associated with the role. With Nikita Kucherov back, Stamkos will probably spend some time on Cirelli’s right; that gives him a steady two-way center to help his game that’s been quite impressive this season, as he’s scored 3.85 points per 60 in all situations. So, while you don’t get PP1 minutes from Cirelli, like you would from