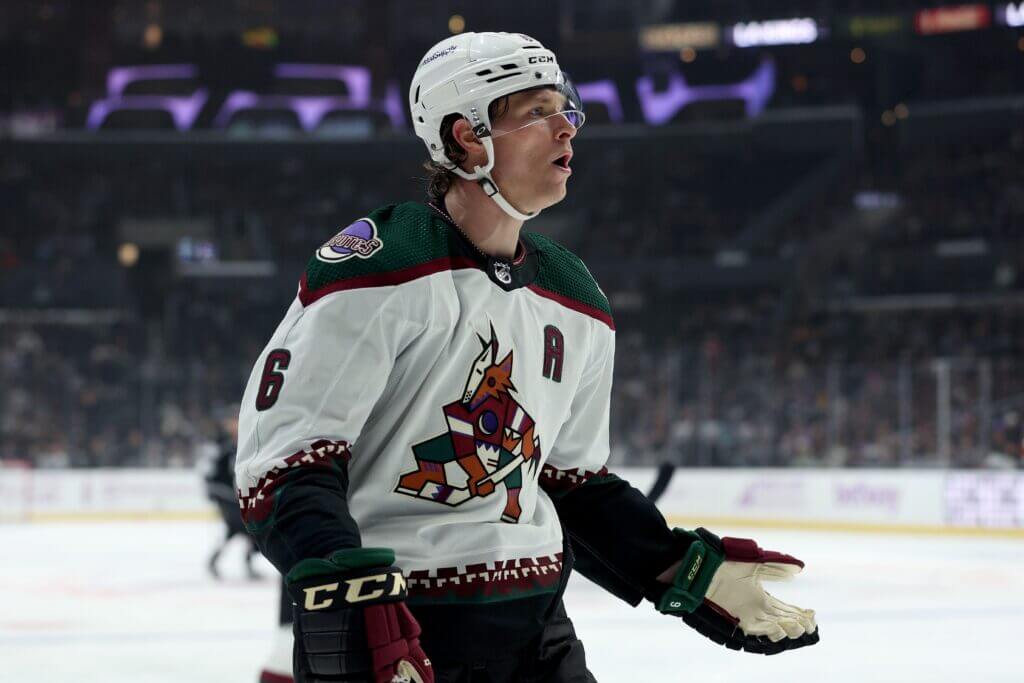 Cam Fowler looked tired from playing a 26:14 game. He spent another six minutes and much more of a seventh delving into a difficult loss, the role of Fowler in it, and the mood among the Ducks as they attempted to move on.

It has been something he’s done often over his 12 seasons with the team. Most of them weren’t while sitting at a table addressing those inquiring him virtually over a Zoom call. But that’s where we are back at as the club tries whatever it can to limit the possibility of COVID-19 impacting its ability to ice the best roster that’s possible.

The Ducks had more adjustments to make Sunday after a week of losing players and positive tests and watching them enter and leave the NHL’s protocol. Max Comtois joined the lineup on Sunday, following Sam Steel’s return to action Friday. Trevor Zegras is still in the five-day protocol period, but the asymptomatic rookie could return as soon as Tuesday’s home game against Philadelphia.

And that can’t come a moment too soon for a team struggling coming out of the Christmas holiday break. They won’t have their captain and beacon Ryan Getzlaf. Anaheim didn’t have its leader for a difficult road challenge against powerful Colorado, whose .679 points percentage should make it a matter of time before it climbs up the standings as it catches up to the league in games played. And once the center was scratched due to his positive test, Fowler’s timely return was massively important.