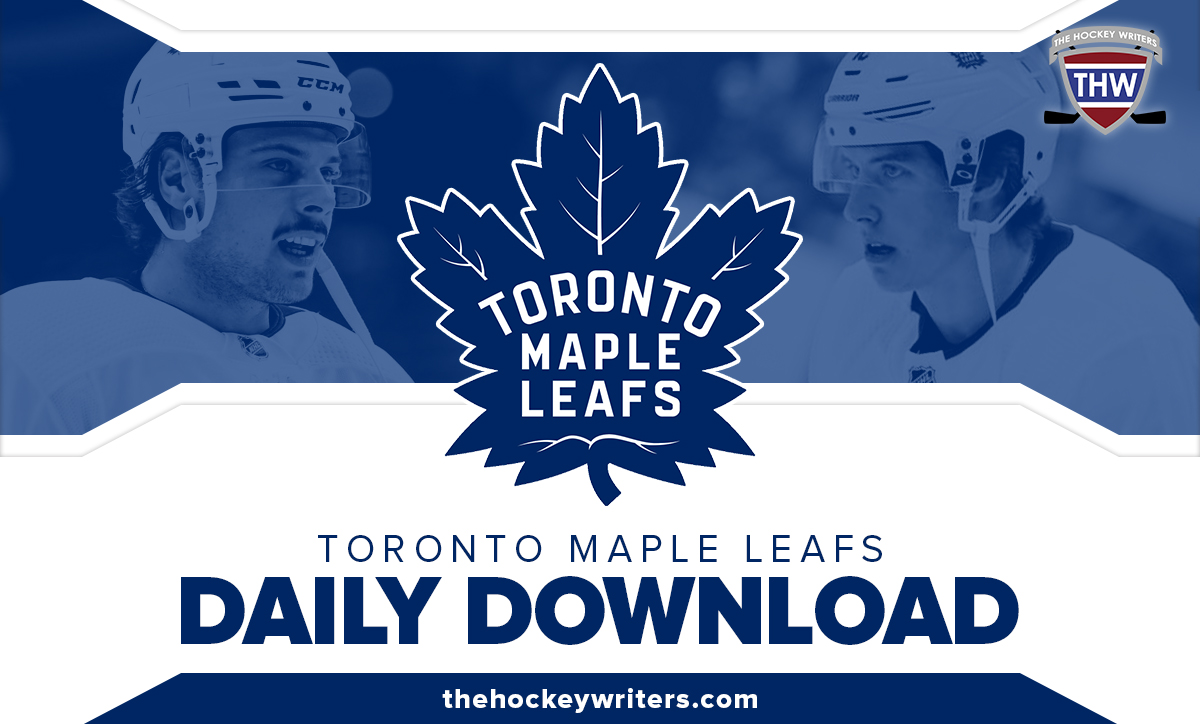 GLENDALE, Ariz. — At least if they had come all the way back and escaped with a bizarre but buoyant victory, full of delay-of-game penalties and sloppy puck-handling and home-run swings and bunt passes and golf goals, the Blackhawks could have felt good about themselves. And, hey, Blackhawks fans could have fully enjoyed it, too, because if there’s one good thing about not having a first-round pick, it’s being able to enjoy any victory without reservation.

So sure, you can still marvel at the extraordinary Dylan Strome bunt-pass that ticked off the goalie’s head and was one-timed in by Alex DeBrincat on a short-hop. And you can replay Kirby Dach’s line-drive baseball-swing goal. You can also cling onto another strong game from the heating-up Jonathan Toews. You can even laugh about it because Brandon Hagel and three other players were late-injured to COVID-19 protocol. The Blackhawks now have 11 forwards and six defensemen.