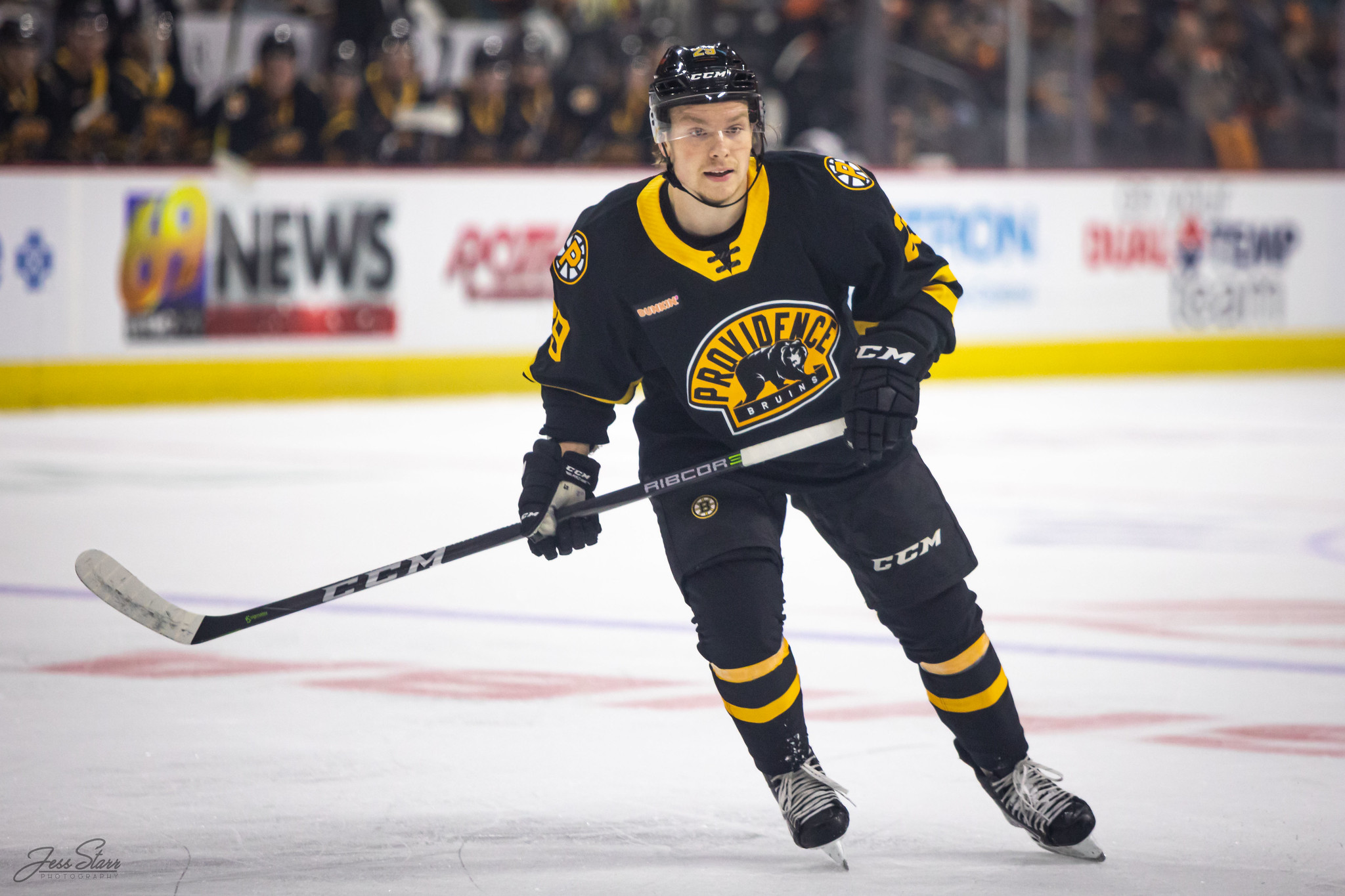 Since news broke that Calgary’s arena deal would not proceed, a lot of questions have bubbled up about its history, the agreement details, what prompted its demise and what happens next.

Construction was to begin on the $600-million arena in Victoria Park by early 2022. But on Dec. 21, Calgary Mayor Jyoti Gondek said she had been informed by the Calgary Sports and Entertainment Corporation (CSEC), which owns the Calgary Flames, that it would not be going ahead with the project.

In the days that followed, the Flames owners indicated that rising costs — and the risk that they would increase — prompted them to back out, while Gondek has said the CSEC was aware of these factors for months before its withdrawal.

And while Gondek said Wednesday the city will pursue other ways of getting the arena built, some councillors have indicated they would like to see the CSEC back at the table.

Alberta at Noon52:40Calgary’s arena deal has fallen apart. What now?

What are your thoughts on Calgary’s arena collapse? Scott Dippel, CBC Calgary’s city hall reporter, is his name. He has been reporting on this story since the beginning, and shares his insights. 52:40

City council is set to meet on Tuesday to discuss what happened and what’s next, but if the project’s history and rapid-fire updates have caused confusion, CBC Calgary’s city hall reporter Scott Dippel has some answers.

Dippel has covered the story for many years. He spoke to host Judy Aldous on the Wednesday edition of Alberta at Noon to provide some context.

CBC Calgary has distilled that interview to answer some FAQs.

The following interview has been edited for clarity and length.

Q: What was the deal like before it fell apart?

A: It took many years for an agreement to be signed in 2019. It is a complicated deal.

The essence of that agreement was structured to be sort of a 50/50 split on a $550-million, new event centre.

The city was going to take on slightly higher costs because it would commit to demolishing the Saddledome afterwards — you can’t have two buildings that potentially might compete for a period of time.

But the costs went up, so the deal was changed last summer.

It kind of went like this: In exchange for the City of Calgary putting up another $12.5 million in public money, the city also agreed that it would take out the Calgary Municipal Land Corporation, which was going to be the the project manager for the construction of this building.

The Flames ownership group signed on the dotted line saying, “If there are any cost increases beyond what is in this agreement, we will pay them.”

Q: Why did the deal fall apart?

A: Apparently it’s the cost of solar panels on the roof of this building that the Flames insist that they were not consulted about — they said the city just wanted to slap that on them at more than $4 million.

There was also the cost of sidewalks. In the arena agreements, there are no specific references to who is going to pay for sidewalks. This was an assumption.

The Calgary Municipal Land Corporation was going to be working on a plan for the entertainment district this building was going to reside in, and we don’t know who was responsible for what costs on that, because there’s silence in the agreement about this.

Calgary’s mayor says there have been a lot of questions about the arena’s costs 1:59

So, a $600-million-plus arena has apparently been bogged down over $10 million to $13 million.

The Flames’ ownership group however acknowledged it was aware of other rising costs, as well as problems with supply chains.

So that’s why in December, they told the city, “We are not in this game anymore. This isn’t necessary. We are walking away.”

Q: “Scope creep” is a term that we’re hearing a lot — that these were not considered cost overruns for the Flames group but an increase of the scope of the project. What would your opinion be?

A: It was a topic that has been discussed for the past year. It had a long list if climate initiatives that it would incorporate, which was something that Flames ownership was proud to be promoting.

This building will be in compliance with the NHL’s green initiative.

And then it’s like, “Hey, wait, nobody told us we were going to have to pay for the costs of this.”

Bean states that CSEC was willing to move forward, but it wasn’t ready to finance infrastructure or climate cost. 1:12

It’s even more funny, I think, when the mayor responds that she is pretty confident she can go to both the federal and the provincial governments and ask, “Can you get some funding to pay the costs of these green projects?”

It would eventually cost the Flames nothing.

What are we really arguing about? It’s difficult to pin it down.

Q: We heard some city councillors say earlier this week that there’s a feeling on council that they want to revive the deal. What do we know?

A: The deal has been ended. All work was stopped in December. There has been no progress and neither party is talking to the other. This is what we are told.

Now, the focus seems to be on what’s next.

Q: Some people suggested that a neutral party should be involved and that the mayor should step down.

A: I just want to say on that one — and that’s been going around now since this thing started to unravel back in December — that the mayor wasn’t involved in the negotiations. She is not a negotiator.

It was a deal that was last modified in July and was still on the table.

Q: The Saddledome has been paid for. Why don’t you just keep using it!

A: The Saddledome’s current state is a serious concern. And I think that if anybody thinks that we can just do nothing, and this building can just be left alone, it will be there for decades to come — it’s just not the case.

We did a story last year that basically spelled out that this building, which dates back to 1983, it needs upwards of $50 million of work before 2026 — and that does not include the unresolved issue of the state of the roof of this building.

I am still trying to get more information on the Saddledome’s roof problem.

You have to remember, this is a very unique building. This roof is unique in that there was only one other similar structure on Earth. Unfortunately, it was demolished many years ago.

To fix that roof, I’ve only heard solutions like: you can take the roof off and redo it. The building could be lost for up to two years. You could build a new roof around it, which would reduce the external loads. Then you can look for a way to disassemble the roof internally.

While I’m working, I would not want to operate sports franchises or concerts.

The city is well aware of whatever the nature of the problem is — that we can’t find out about — with the roof. They know this building is ending soon and that it has a finite life span.

Q: What about the Flames themselves? Is there a chance they might leave town?

A: They still have 11 years on their Saddledome lease, and we are not able to give them any insight into their thinking process for the future.

What do you do if there is a major technical issue with the building? I don’t have the answer.

Is the present ownership committed to staying Calgary? They’ll only say, “We’re committed in playing hockey, as well as our other properties that use the Saddledome.”

Is the team planning to sell the team or move the team? This is something that nobody wants to talk about.

So we really don’t know why you would walk away from an agreement on a $600-million building hung up on some of these details, out of a fear of the future of other potential costs — when just five months ago they said, “Any additional costs, we got that covered. We only need $12.5 million more, City of Calgary.

They suddenly withdraw from the agreement a few months later.

It’s something that sort of leaves you with nothing but questions and not many answers.