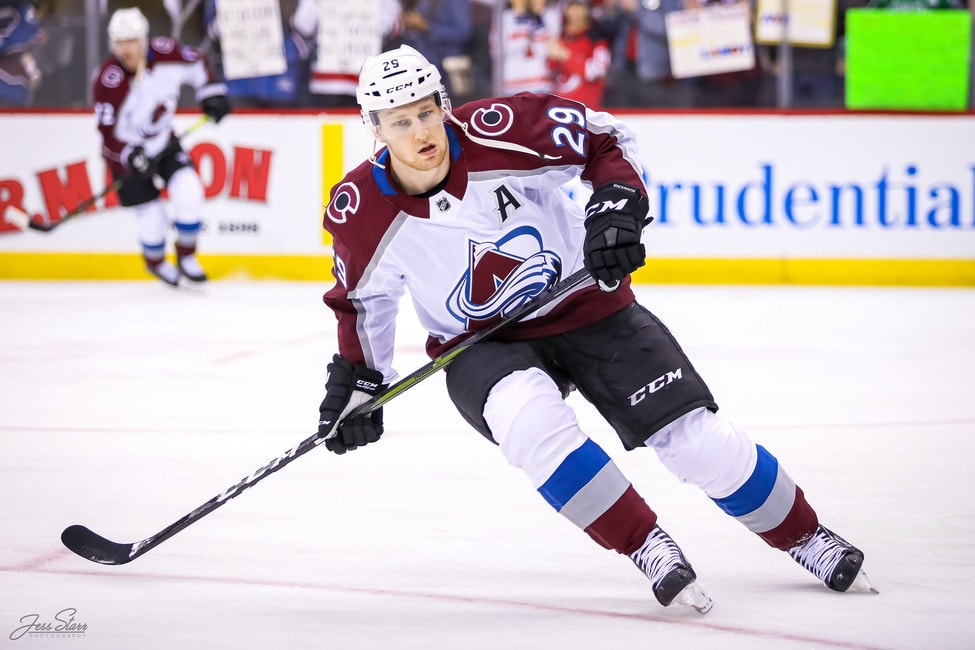 Greg Boysen has been writing about Chicago Blackhawks hockey since 2010. He has also been a site manager at FanSided as well as SB Nation. He was fully credentialed to play in the Stanley Cup Final 2013 and has been published by The Hockey News. Among his various roles with The Hockey Writers are covering the Blackhawks, the AHL, writing the daily “Today in Hockey History” column, serving as a copy editor, and appearing and hosting Numerous YouTube videosBlackhawks Banter. While he is a regional scout with the NAHL, he is also credentialed as a Chicago Wolves, Rockford IceHogs and Milwaukee Admirals player. And, just because his plate isn’t full enough, Greg hosts trivia in the Chicago area two nights a week. Follow Greg on for interview requests and topic suggestions TwitterReach out.