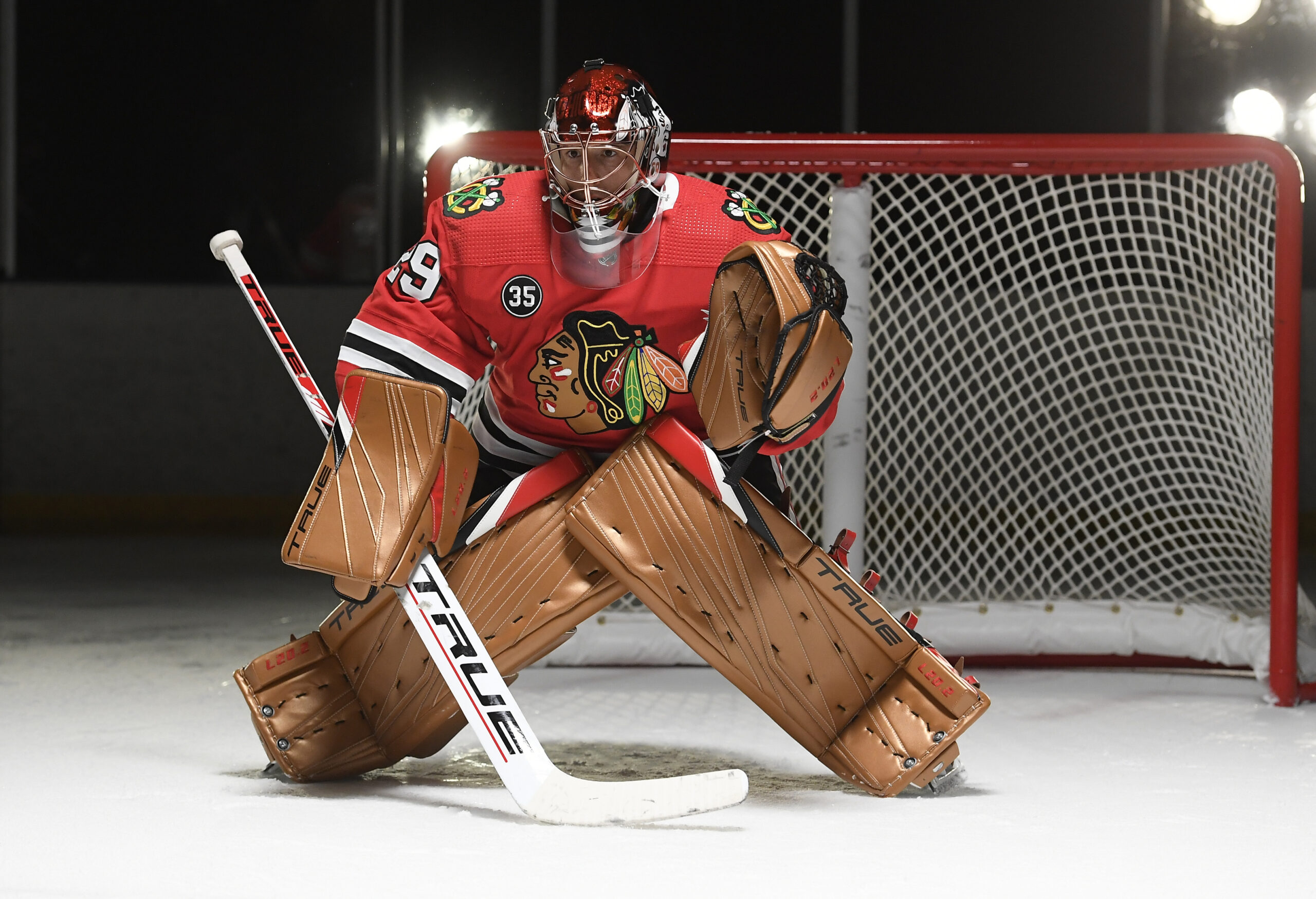 By the time Cale Makar sat down for his postgame news conference Tuesday, he’d had a chance to settle back into his humble off-ice mindset. He called his breathtaking overtime winner “a little bit lucky” and said he was simply excited for the Avalanche to collect another win.

Makar allowed his emotions to take control in the seconds after beating Marc-Andre Fleury of Chicago, the reigning Vezina Trophy champion. Makar raised his stick high above his head and then dropped his right knee while his fist was in the air. The Avalanche players ran off the bench to swarm their young superstar.

Makar, 23 years old, makes incredible plays on a semiregular basis but rarely celebrates his accomplishments, other than a raised stick and fist pump. So let his outpouring of excitement Tuesday speak to the brilliance of his winning goal, one that will wind up on year-end highlight packages, one Colorado will show in hype videos, one fans will remember when they think of Makar’s generational offensive skill.

“It’s going to be all over NHL Network tomorrow,” Chicago defenseman Calvin de Haan said after the Avalanche’s 4-3 overtime win.

After corralling the puck along the glass in the offensive zone and skating away from Chicago’s net, Makar spun around, sending Blackhawks forward Kirby Dach sliding into oblivion. Fleury and the Colorado defenseman were unaffected.