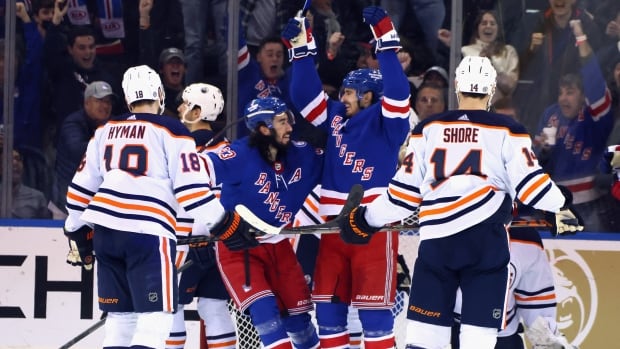 COLUMBUS, Ohio — Maybe there will be boo-birds in the crowd. Others may be silent with their hurt feelings. When Seth Jones returns to Nationwide Arena on Tuesday with the Chicago Blackhawks, he won’t exactly get a hero’s welcome from Blue Jackets fans.

And yet of all the players who have made their way back to Columbus after orchestrating awkward exits — Jeff Carter, Rick Nash, Jack Johnson, Artemi Panarin, Sergei Bobrovsky, Pierre-Luc Dubois, etc. — Jones may be mostly spared by the fans who once cheered his name and wore his sweater.

Jones informed the Blue Jackets last year that he would test agency free of charge if he was still in Columbus. He had one-year remaining on his contract. It was hard for an organization that has been losing talent recently to accept this bitter pill.

But Jones didn’t drag the Blue Jackets along with his decision. He didn’t tank a shift in the middle of a game to provoke management into action.