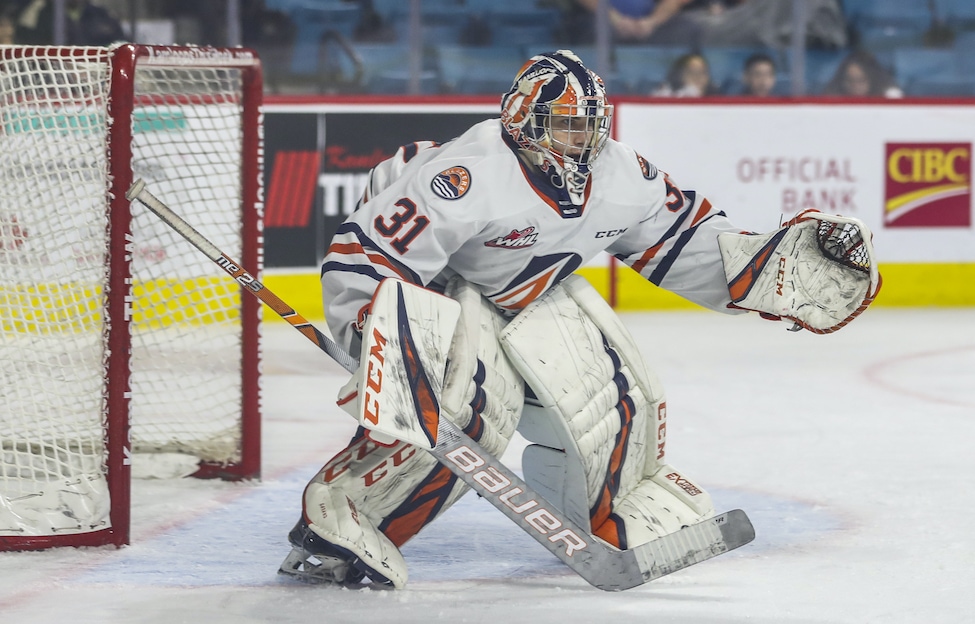 When the San Jose Sharks look back at their season, the New York Rangers’ goal against them will be the number one priority.

The Rangers beat the Sharks twice this year. This time, it was 3-0 at SAP Center, Jan. 13. San Jose performed well throughout the game and received solid goaltending once again. But as the saying goes, you can’t win if you can’t score, and it was another rough night for the offense against New York.

Shesterkin beat the Sharks by a score of 1-0 at Madison Square Garden. Shesterkin also made 19 saves before being forced to leave the game due to a lower body injury. At the SAP Center, it was more of the exact same.

His 35 saves were impressive, and the Sharks played hard and displayed a lot quality looks. In 115 minutes, the Russian netminder was not solved.

The Sharks scored nothing in the second half. Andrew Cogliano was given a chance by the Sharks to score in period two when Tomas Hertl fed his on a breakaway. But Shesterkin again denied the goal. Hertl was given his chance soon after. However, the net came loose before the puck got in. A review confirmed the call.

With 2:47 remaining in the second, the Sharks had a two on one break with Timo Meier and Hertl. Meier, however, swung the puck off of the post. It was a frustrating evening. The good news is that the Sharks won’t have to see him again during the regular season.

San Jose is Hurt by another Shorthanded Goal

The turning point of the game was the Rangers’ first goal, and the Sharks gave up another short-hander.

They launched a power play, with four forwards and Brent Burns as their defensemen. The Rangers were successful in driving into San Jose and Chris Kreider beat Adin Hill, Sharks goalie, for a 1-0 advantage at 10:35 of the opening period.

It was their sixth shorty in 2021-22 against the Sharks. They surrendered two to Detroit on January 4, during a major penalty.

“We know our special teams have to be better,” Sharks forward Timo Meier said. “As a power play, you want to be out there to score goals and not allow them. Next game we’re going to work harder to score them.”

What should be a good thing – a power play – becomes a bad thing and kills any momentum a team may have going. Sharks need to find a way for power plays to be more effective in protecting the puck.

Hill was tagged with the loss, but the coaching staff has got to like what they’ve seen from him over the past four games.

He has only allowed two goals per game during that time and won three. Kreider was the Rangers’ third goal scorer. Hill made 26 saves, which gives him a save percentage of.933.

Hill has done an excellent job, even though James Reimer is still sidelined with an injury. He’s not lighting the world on fire, but he’s keeping the games close and giving the Sharks a chance to win.

“He’s definitely giving us a chance every night,” Sharks coach Bob Boughner said. “We’ve asked him to give us a chance to win every night and I think he’s done that. Poised, calm. We need to get some offense for him.”

Rudolfs balcers and Nick Bonino, who were both ill-prepared Sharks players, returned to the lineup.

Balcers played on the first line with Hertl and Meier and had two shots in 17:05 after missing 13 games with a lower-body injury. Bonino didn’t show any signs of jet lag when he entered the game despite little time to prepare after a cross-country flight.

Bonino, who was in COVID-19 protocols at Philadelphia, flew to San Jose for the Rangers matchup. He centered the third line between Cogliano & Matt Nieto. He hadn’t been on the ice since Jan. 6, in Buffalo. He also missed two games. He was there for 15:10, and had four shots on target and a blocked goal.

San Jose is healthier, but still has lots of injuries.

It’s going to be tough to continue to play consistent hockey if they don’t get some of these players back soon.

Scott Linesburgh is a sports journalist for over 35 years. He has also spent more than 15 as a professional hockey beat writer. His coverage of major sporting events includes the Super Bowl, Indianapolis 500 and other big ones. Scott, a Long Island native and Islander fan, covers the San Jose Sharks in THW. He is always open to hearing more than the box scores.