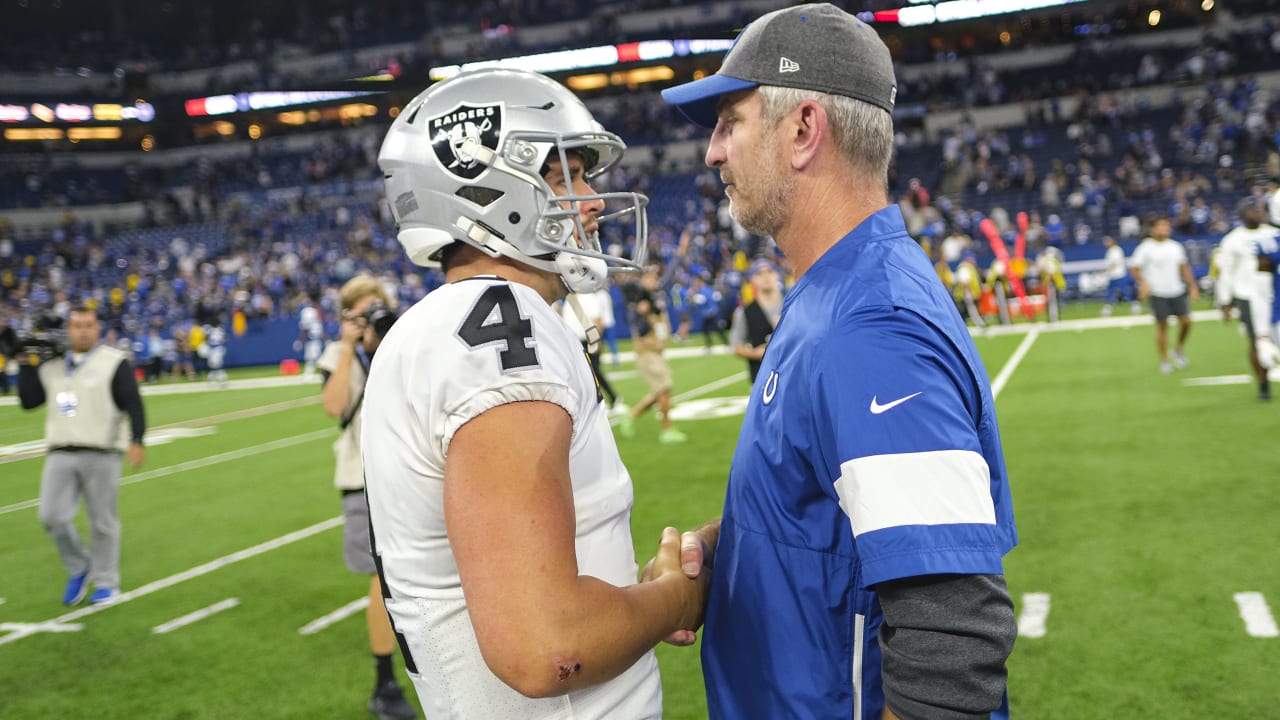 Colin Cowherd jumps on the recent “young Tom Brady” campaign in regards to Joe Burrow, the Bengals quarterback Cowherd believes should be MVP.

These are the four names people are talking about as the 2021 NFL MVP award draws near and all 50 votes must make their selection.

Although Colin Cowherd doesn’t get a vote, he let everyone know who his choice would be if he could: Bengals quarterback Joe Burrow.

“I think I would vote Joe Burrow as the Most Valuable Player because I think he’s so valuable to the franchise,” Cowherd said. “It’s not a well-run franchise; it’s a cheaply-owned franchise…[Joe Burrow] has literally changed the trajectory of the entire franchise.”

While cockiness has a negative connotation, Cowherd intends to describe the confident, cool “laser focus” that NFL fans have seen from “The Comeback Kid” for over two decades. Steve Spagnuolo (chiefs defensive coordinator) recently compared Joe Burrow’s playing style to that of a young Tom Brady.

“Really, really impressive,” Spagnuolo mentioned BurrowBefore Week 17. “This may sound crazy, but I see a young Tom Brady. He does everything. He does not look like a second-year quarterback that missed a lot of his first year, totally impressed with him… You’ve got to have a quarterback that can get it done, and he really does. We’ve got to find out some ways to make him uncomfortable. Easier said than done.”

Cowherd also shared a very Brady-esque stat: in all six of Burrow’s “must-win” games in his professional and collegiate career, Burrow has won all of them — and with 27 touchdowns and no interceptions.

As they reach the playoffs, the Bengals will need to have that same level of calm and collected playmaking. The Bengals haven’t won a playoff game since 1990, but a young Tom Brady might be able to change that on Super Wild Card Weekend.