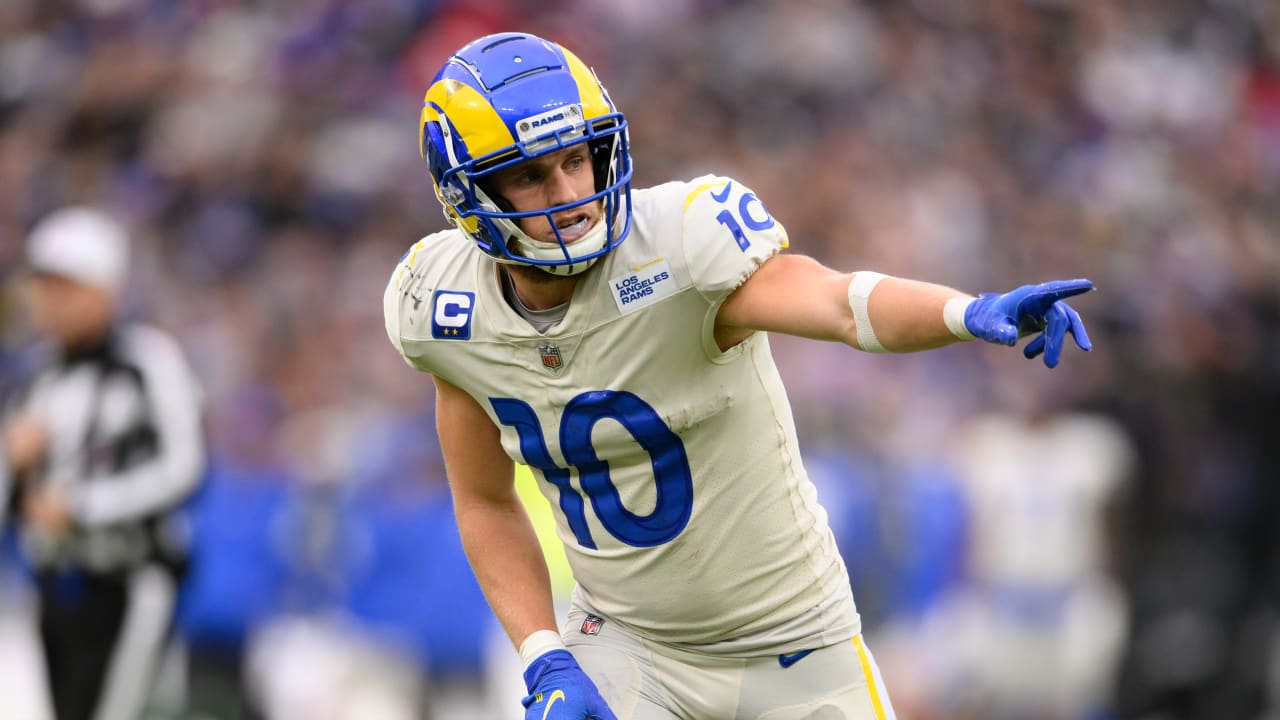 According to King County Court Records, Smith was detained at 2:10 a.m. and released around 9 a.m. Smith was also taken into Washington State Patrol custody. No other information was available.

“Geno is willing to cooperate with the investigation. Jon Fox, Smith’s attorney, stated in a statement that he hopes everyone can keep an open mind as the facts become clearer.

Smith just finished his third season in Seattle with the Seahawks. He enjoyed the longest playing time during his tenure. Smith was a part of four games, and he also started three. Russell Wilson was out because of finger surgery. Smith threw for 702 yards and five touchdowns, with only one interception.

Smith had only appeared in one game the first two years with Seattle. Smith was on a one year contract with Seattle. He will become a free agent following the conclusion of the current NFL season.