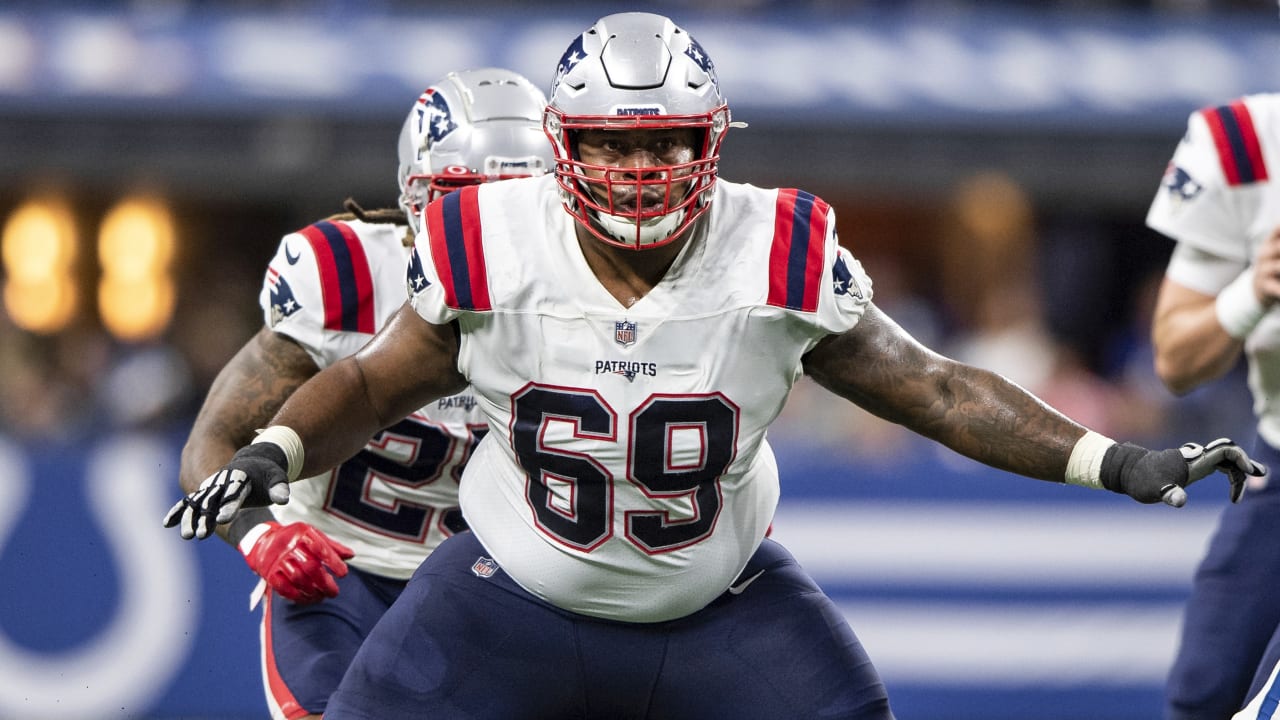 The Miami Dolphins fired Brian Flores, their head coach, on Monday. This was a surprising decision that ended Flores’ three-year tenure as a Dolphins coach.

It was not too long ago that the stars aligned in Miami to make the NFL future champions.

The Dolphins were able to acquire future assets and had Brian Flores, a solid coach to guide them. However, things have changed after three seasons of no playoffs.

The Miami Dolphins parted ways Monday with Flores to add to their pile of fired head coaches. The move comes as somewhat of a surprise and has seemingly reinforced the idea that the Dolphins don’t have any idea what they’re doing.

Dolphins owner Stephen Ross released on Monday morning detailing why the decision was made to fire Flores following Sunday’s win.

“I made the decision today to part ways with Brian Flores,” Ross Submitted. “After evaluating where we are as an organization and what we need going forward to improve, I determined that key dynamics of our football organization weren’t functioning at a level I want it to be and felt that this decision was in the best interest of the Miami Dolphins. We have a young, talented roster and the potential to improve in 2022. I want to thank Brian for his hard work and wish him nothing but the best in his future.”

After yet another losing season, the firing came on the heels of the Dolphins beating Patriots to finish their season. New England wouldn’t have won the AFC East thanks to a Buffalo Bills victory on Sunday but the Dolphins twisted the knife by not allowing the Patriots — or Flores old mentor Bill Belichick — the satisfaction of ending the season with a win.