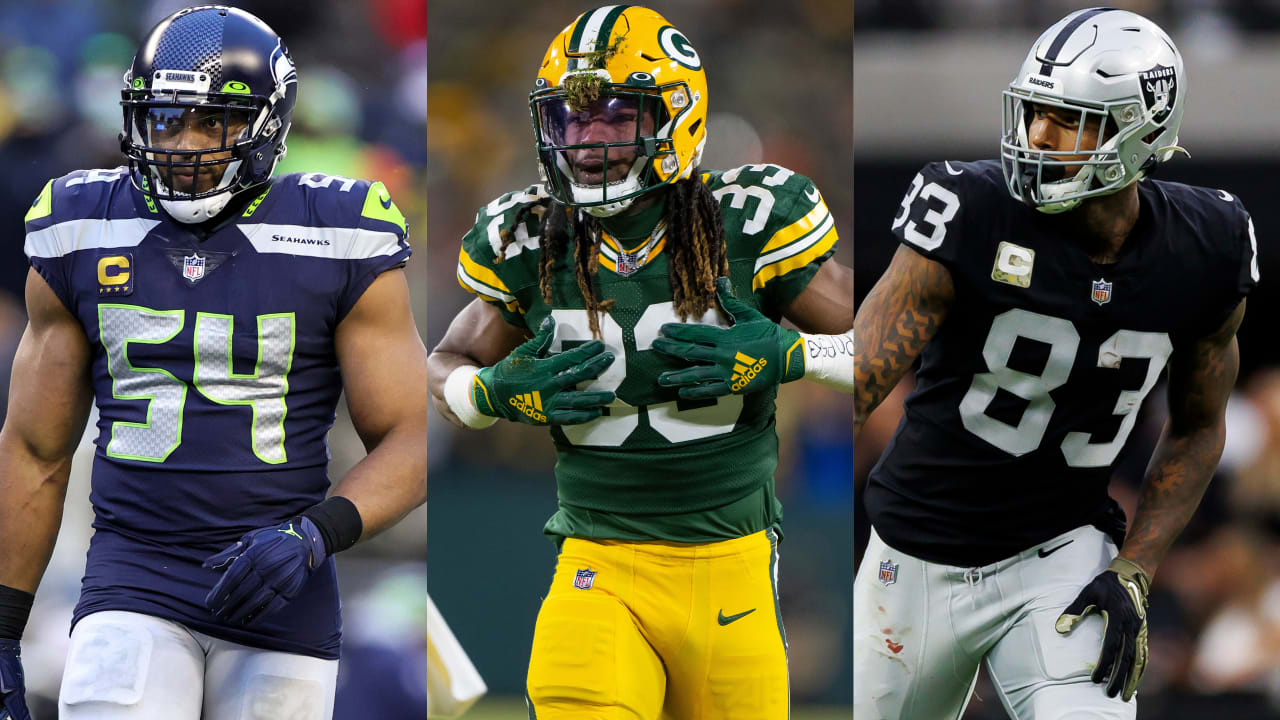 While the Philadelphia Eagles could have improved their seeding with a win against the Cowboys Saturday, Jalen Haughts and many others are still resting.

The Philadelphia Eagles have secured a playoff spot thanks to their win over Washington, and then the loss of the Vikings in primetime. They weren’t in range to have a chance to win the NFC East but they’ll be dancing in the postseason.

Prior to the Week 18 finale against the Cowboys, the biggest question was who Philadelphia’s seed would be for the playoffs. They had the potential win and move around. Apparently, that’s not something the team is particularly worried about.

Rumblings that the Eagles could rest numerous starters turned out to be true as quarterback Jalen Hurts headlined a long list of inactives for Philadelphia against the Cowboys — not including a substantial number of players out due to COVID-19.

But, with Hurts gone, it will be an opportunity for Eagles fans and NFL fans to see Gardner Minshew again as the starter. He was a substitute for Hurts earlier in the season, and helped Philadelphia remain in a strong position to win the playoffs.

Now, surrounded by a number of backups and with the potential still to move up in the NFC playoff seeding, we’ll see if Minshew Magic lives again.