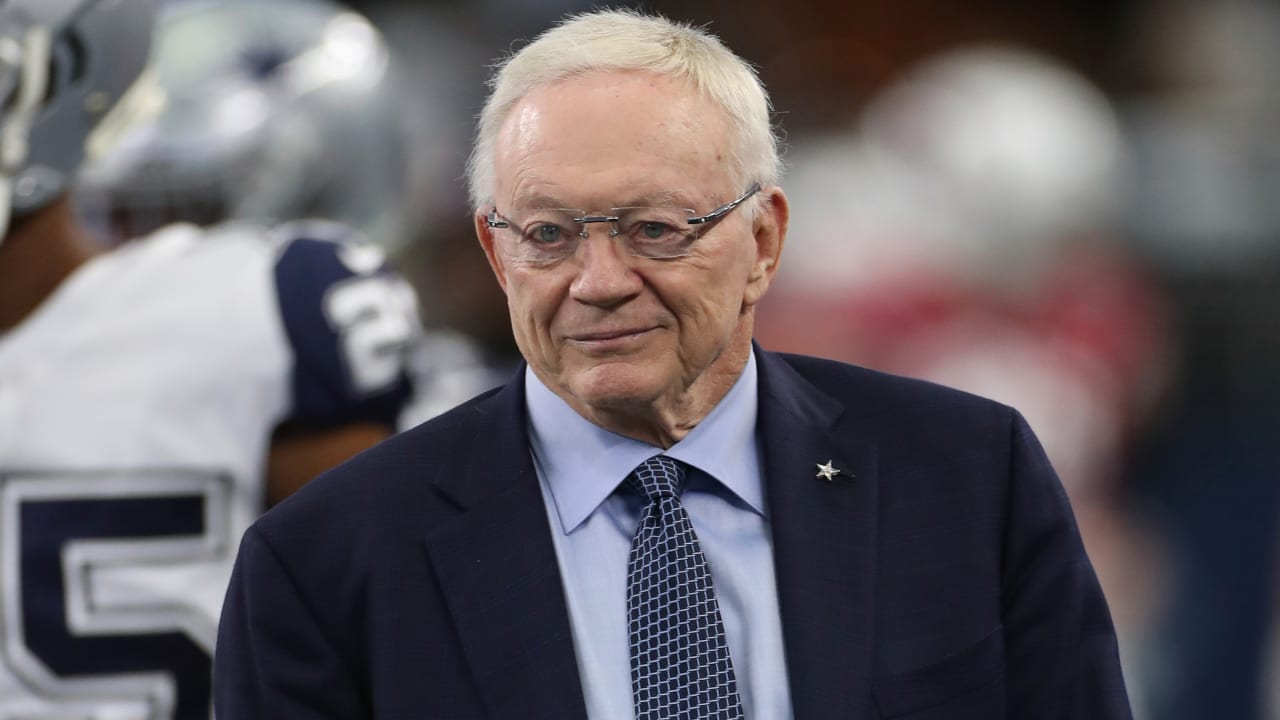 The Chicago BearsHead coach Matt Nagy was fired after four seasons. General manager Ryan Pace was fired after seven seasons. The chances of a regime that has been given every opportunity have finally ended. Chicago is ready for change and its fans are not more excited than they have ever been.

Pace was awarded seven seasons, seven drafts as well as three head coaches and many opportunities to develop a winning team and change the Bears’ culture. Highlights include the underrated Mid-range Draft finds and the blockbuster trade that brought Khalil Mak to Chicago from the Raiders. Overshadowing all of that are a 48-65 record and zero playoff wins. There is also zero direction for the franchise.

After the 2017-2018 season, which saw the Bears draft QB Mitchell Trubisky up to their team, Nagy was appointed as Nagy’s head coach. He needed someone to help him develop into a professional quarterback. He was labeled and branded as an “offensive genius,” and everyone was ready for the change and the future in Chicago.

Unfortunately, Nagy’s selfishness to do things his way rather than what the team needed and was capable of was more important to him. The Bears were left with a record of 34-33 and zero progress four years later.

We all have done this.

The #BearsThe right decision was made. This team needed a complete retooling of their front office.

Ryan Pace and Matt Nagy are fired by Bears: What next?

At the end of the 2020-2021 season, Nagy and Pace preached the idea of “collaboration.” They will now be collaborating their way out the door because it, again, did not work. This is something that has been in place for several weeks, but there is no doubt that Chicago will see more change. Bears fans are optimistic that this will lead to real change in Halas Hall.

What’s next for the Bears? A splash of football knowledge as general manager and head coach to lead the team with what they need and not what the coach wants.