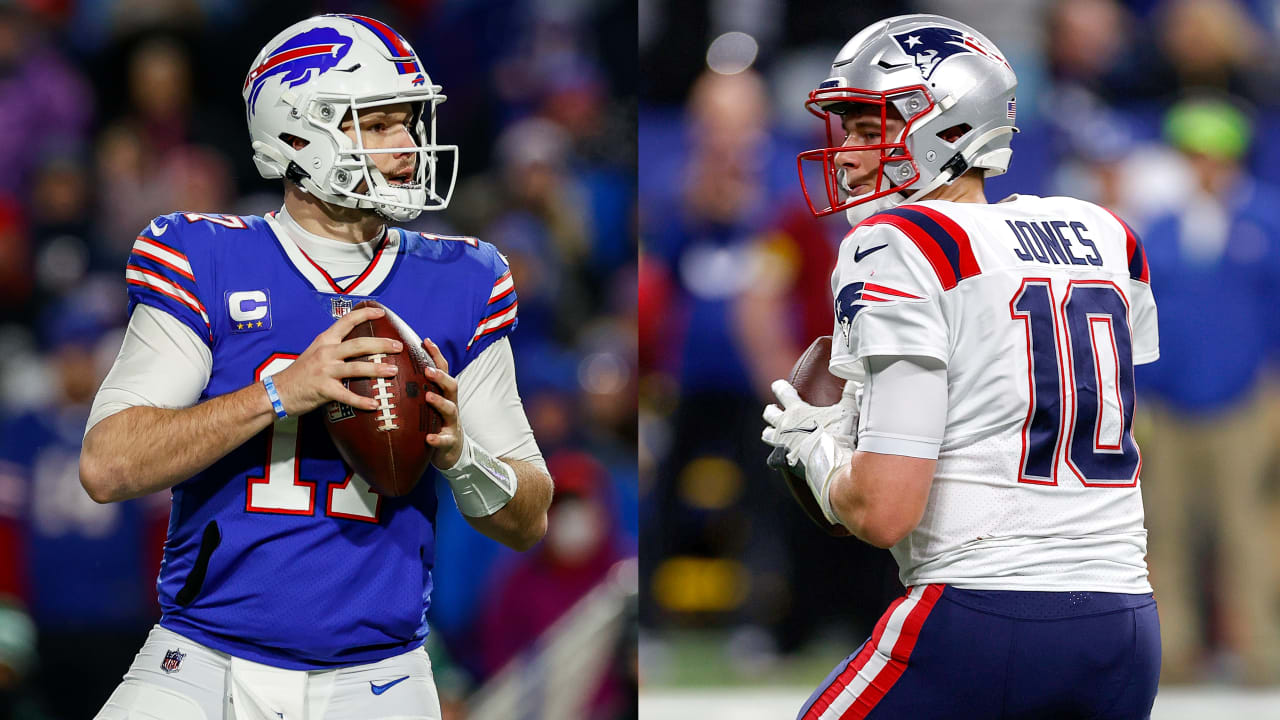 After the end of the regular season, the Steelers make an obvious decision to draft a quarterback in 2022 while the Browns hold a star in Ohio.

There is no better time than now to start drafting early in 2022 NFL mock drafts. Teams such as the Pittsburgh Steelers or the Minnesota Vikings will be viewing the playoffs at home. Let’s give them something to look forward to.

But before we get to those teams, let’s begin our 2022 NFL mock draft with the Jaguars, who finished with the worst record for the second straight season and now look to keep rebuilding, this time without Urban Meyer anywhere near the building.

2022 NFL mock draft following the end of the regular season

While always thought of as a first-round talent, Hutchinson proved throughout the year that he’s the type of player deserving of the No. 1 pick. The Jaguars have missed relatively on guys like K’Lavon Chaisson and Josh Allen but Hutchinson is a different brand of rusher who could give the defense a cornerstone.

Kayvon Thibodeaux is a game-changing option for the Lions

Thibodeaux, an elite edge rusher, has been a projected top five pick in the 2022 draft since anyone can recall. While the production isn’t on the level of Hutchinson’s, his ability and upside as an athlete make him an undeniable commodity at the position.

Texans have Derek Stingley Jr. as their secondary help.

Houston could literally look at almost any position and find a need, which isn’t a bad spot to be in for this draft class. Derek Stingley Jr. would make an excellent pick. While the LSU product didn’t replicate his freshman breakout season, you can see his NFL-caliber qualities whenever you watch him.

George Karlaftis and Carl Lawson can team up to create Jets pass rush.

The Jets’ front seven was going to have a difficult year. Vinny Curry and Carl Lawson both left for the season just before Week 1. Lawson should be back, though, and the Jets can add an elite power rusher opposite him with Purdue’s Karlaftis.

While Evan Neal would be a great tackle, Ekwonu is more likely to be the top option. New York’s offensive line has been a dumpster fire and to try and keep the organization from not following suit there moving forward, they need to shore that up in a massive way.

Evan Neal joins the Panthers to help improve their offense

No one can match Neal’s physical upside as an offensive tackle. However, he proved throughout this season in Tuscaloosa that his development as a technician isn’t on the level of someone like Ekwonu. He’s still an easy top-10 pick but he’s not a can’t-miss tackle prospect either.