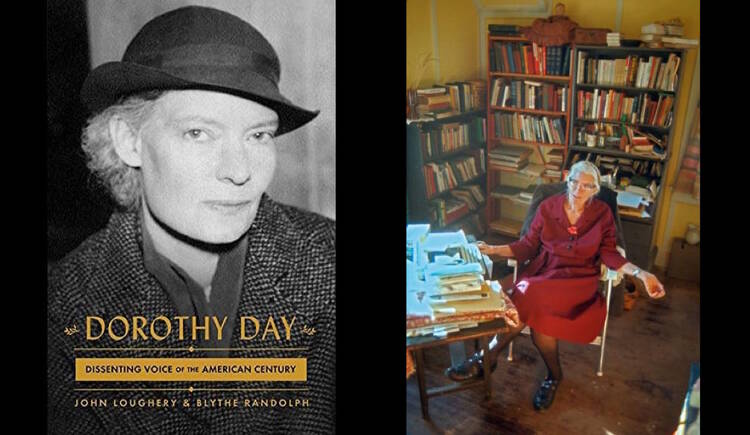 Dorothy Day claimed that all of us are called to be saints. So why didn’t she want us to officially name her one?

Many years ago, I had the chance to teach a university course on “American Catholic Novels.” When working on the initial syllabus, I knew what my first selection would be: Final PaymentsThe 1978 novel by Mary Gordon, a brilliant and emotional read. Isabel Moore is a young Irish Catholic woman who finds her way after the death of her father, a man she loved and cared for for many years. It reflects many of the themes that I wanted to discuss with my students. Isabel Moore, to my mind, was a strong representation of the life and times in America of Catholics back then and today.

“For most people, Catholic means only one of three things: a regrettable tendency to lean right, an appetite for sexual repression, an inborn or early-developed talent for blind obedience.”

It shouldn’t surprise you, then, to learn that when America asked Mary Gordon earlier this year to write the “Last Word” in our spring literary review, she chose a subject that will also be the title of her next book: “What Kind of Catholic Are You?” To most people, Gordon wrote, “Catholic means only one of three things: a regrettable tendency to lean right, an appetite for sexual repression, an inborn or early-developed talent for blind obedience.” Gordon, who over the years has published dozens of novels, memoirs and short story collections, has always had a complicated—well, let’s say nuanced—relationship with Catholicism, and so it rankles her when people ask her, “Why are you still Catholic?”

“The answer that usually shuts people up,” she writes, “is that ‘the terms are large.’”

For her project, Gordon came up with pairs of people who credit their Catholicism for their ideas—except that their ideas are diametrically opposed. Bill O’Reilly is linked with Stephen Colbert; Anna Quindlen forms an odd couple with Ross Douthat; Rachel Maddow meets Laura Ingraham; and so on. “I have many more affinities with some of these people than others, just as I have more affinities with some of the fictional characters I have created than with others. But I am not creating characters; these are real people with real lives not under my control,” Gordon writes. “But I hope that some of my novelist’s habits of mind and language can be of use as I try to enter into an understanding of lives in some ways similar to, and in others very different from, my own.”

For her project, Gordon came up with pairs of people who credit their Catholicism for their ideas—except that their ideas are diametrically opposed.

In other words, Gordon has no interest in playing “an extended game of Gotcha” to prove who is and who isn’t It is really Catholic: “I believe that because the people about whom I am writing share with me a vocabulary, a set of images and shared practices (after all, when we hear the ‘Hail Mary,’ we all know the words), there are some firm grounds on which we can all stand.”

Gordon is a prolific novelist, and 2020 will mark the publication. Payback, She is now in her ninth. He reviews the book. America, Mike Mastromatteo notes that “readers familiar with Gordon’s earlier fiction will almost certainly warm toPayback,” a novel that “offers complex characters who inevitably force readers to consider ideas well beyond the mundane.”

The story centers on Agnes Vaughan (a Rhode Island art teacher) and her life of regret for failing to help a vulnerable student many decades ago. The student, meanwhile, has spent 40 years orchestrating payback for what she perceives as her teacher’s cruelty. Eventually she becomes the host of a reality television show that allows victims of wrongdoing to confront their tormentors—”a kind of trash television,” Mastromatteo writes, “where the ‘owed’ win a humiliating form of justice.” What results is “a compelling consideration of the cult of victimization and its impact on social concepts of justice, forgiveness and healing.” “Reality TV: there was nothing real about it,” Gordon writes in Payback. “It was an invention, a shape-making, as fictional as any fiction, more so because it denied its fictiveness, made a fiction of truth and a truth of fiction.” ​

Returning to Final Payments (I’m still a little obsessed). Some reason America reviewed the book twice, with Mary Sabolik providing a substantial review that praised Gordon’s story. “Aside from the specifics of class and locale, there are, for any young woman brought up in the Catholic Church, many jolts of recognition in this book, as Isabel’s natural impulses clash with her religious sensibilities,” Sabolik wrote. “As the novel’s central figure, Isabel is a richly complicated woman, at once vulnerable and defiant.” Gordon, Sabolik wrote, captured the petty cruelties as well as the noble impulses of everyday life: “While the author’s treatment of character is perceptive and sympathetic, it is also unflinchingly honest.”

Gordon later published The Shadow Man: A Daughter’s Search for Her FatherThe memoir is a collection of her researches into the life of the man who died in 1957, when she had been seven years old, and with whom she shared a father. Final PaymentsMany shared common characteristics. Gordon discovered that much of what she knew was based on myths from her family and his deceitful story about him. She discovered that his name, birthplace and background, as well as a list of published writings were mostly fiction. This creates a strange frisson for a novelist when you discover that the person you attempted to render in fiction had done exactly the same with his claimed facts. What did Gordon say above about making “a fiction of truth and a truth of fiction”?

Gordon published another memoir a decade later about her relationship to her mother. “Unflinchingly honest” also describes Gordon’s prose in Circling my MotherShe writes in Dispassionately about a complex and difficult woman who was faced with physical and mental obstacles, and then eventually developed dementia. “She has become my words,” Gordon writes near the close of the book, “or dust. Both. How is it possible to comprehend this?”

If you noticed these past few weeks that we have taken a bit of a deeper dive than usual into one author or theme, you’re a close reader of America’s literary criticism. Every week, we’ll feature literary criticism and reviews on a writer or group of writers. Our archives span over a century. This will allow us to offer you more detailed coverage of our literary offerings. It also allows us to alert digital subscribers to some of our online content that doesn’t make it into our newsletters.

“She has become my words,” Gordon writes near the close of Circling my Mother, “or dust. Both. How is it possible to comprehend this?”

Other columns of the Catholic Book Club:

America Baseball writers through the years

Is there a great Catholic novelist who is coming up? Is it Sally Rooney 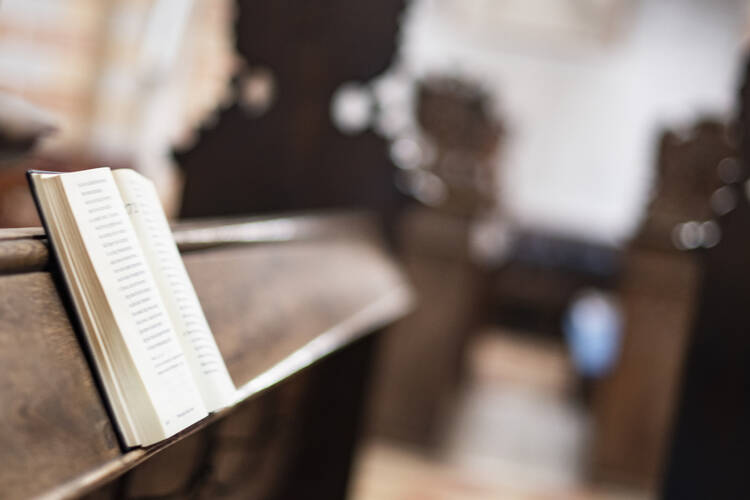 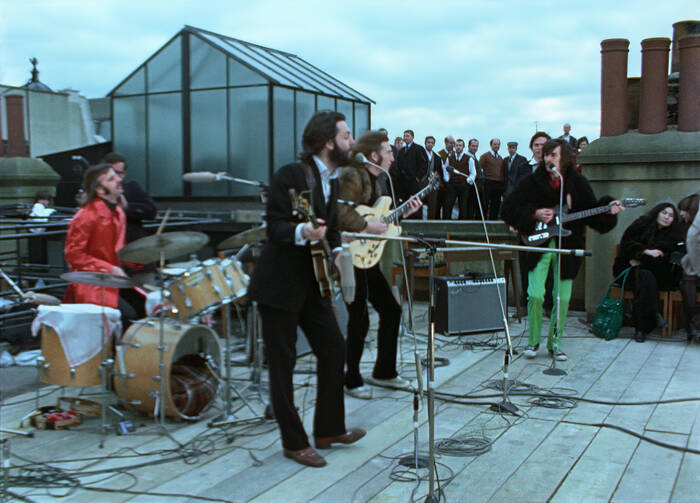