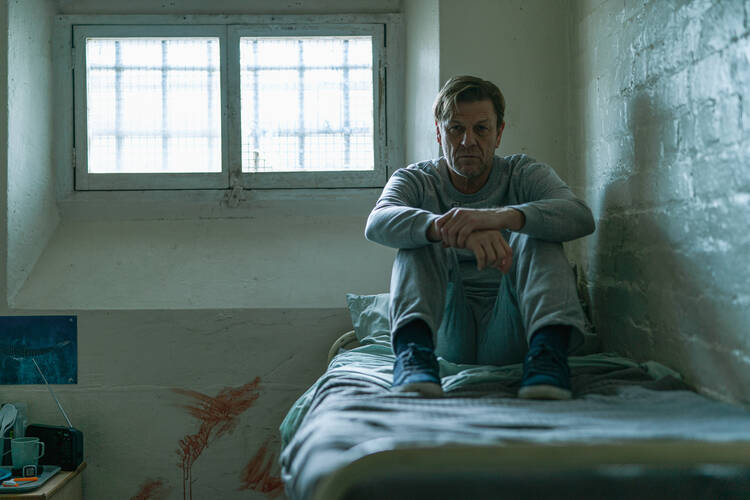 Jimmy McGovern, the atheist with probably the most Catholic reveals on British TV

We shop for places to live in the same way that we shop for cars. We want a place that has good schools, is close to the outdoors, and offers good food. We might want a place where there are people like us, where we don’t have to deal with annoying politics unlike our own.

This is how we view making a home. We risk making it a commodity and a consumer good. The result is that we treat the communities we live in as consumers and not as citizens.

In her new book UprootedGrace Olmstead explores the personal and financial costs of this pattern in which so many people leave their hometowns and move to one or two major cities. Individuals often feel alienated. The result for those who leave behind places is often either stagnation, or decay. Olmstead does a great job of examining those costs and the book is one of my favorite introductions to the issues facing rural America right now.

We don’t treat our communities as individuals, but as consumers.

The book is at the same time a thorough analysis of the cultural trends under these problems. It’s a Wendell Berry-type substantive analysis. These are issues that affect all of us, urban and rural, in both spiritual and material ways.

Olmstead is one such person. Although she is originally from Emmett, Ida. and has spent the last ten years living in Washington, D.C. The tension between her desire for roots and the fact she has moved away from the place that gave her her identity, led to the creation of this book. This book is a exercise in discernment. It asks the question that many people who move to large cities often ask: Should I return?

Olmstead attempts to see her hometown from every angle when answering her central question. Her honesty is typical of her exploration, starting with the past. The Emmett origin story is not only a story about hardworking immigrants and pioneer spirit but also tells of the exploitation by Chinese laborers, exclusion of Blacks, and violence against American Indians. Olmstead insists upon the whole story and seeks the good in midst of the chaos.

Olmstead makes use of the writer Wallace Stegner’s distinction between “boomers” and “stickers.”

This is seen in the life of Grandpa Dad, Olmstead’s great-grandfather and a presiding spirit in the book. He is not an ideal character. He is a bit stubborn and too self-reliant, but he stood against destructive and “deliberate choices to maximize profit, rather than embrace limits, to prioritize ‘progress’ over rootedness.” It is precisely this ruthless pursuit of profit, Olmstead argues, that has depleted the soils, sullied the waterways and deprived small towns of their community life.

Olmstead clearly explains how globalization and consolidation have shaped these changes. In order to supply global commodity markets, farm production has become more industrialized. Manufacturing has moved abroad and the knowledge economy has concentrated in a handful of cities. Rest of the country has the remaining population of those who labor hard to bring cheap consumer goods into the city. This has led to a pattern of exploitation in which rural areas deliver essential goods to the city but are often overlooked.

In contrasting the attitude of exploitation with the attitude of responsibility, Olmstead makes use of the writer Wallace Stegner’s distinction between “boomers” and “stickers.” Stickers are those who give themselves deeply to a place; boomers are those who take what they can from a place and leave. Olmstead’s great-grandfather was the “consummate sticker,” whose habits were so reliable he had “worn tracks in the farmhouse’s green carpet.” Notably, he lived in a time when it was easier to pick up stakes and move than it is now; his life was a conscious choice to stand against exploitation and to embrace the mindset of a caretaker.

Grandpa Dad is a solution for our own alienation as well as the struggles facing many of our communities: rootedness. But to be rooted does not mean to have one’s family stay in a place forever; rather it is, as Olmstead writes, to be “members” of one another’s lives, to be “responsible and accountable” for our neighbors. This requires time and commitment. It is something that can only be achieved through shared lives, shared labor, and shared pain. However, this type of life is now more challenging than ever due to cultural and economic trends.

“The American Dream is, in essence, about economic and class transience,” Olmstead writes, and often enough this has meant a geographic transience required by the search for better material welfare. It is possible to never set foot roots and instead focus on acquiring the most money. This side of the American Dream can be dangerous.

To truly feel at home, we must love and give ourselves to the place where we live.

In all the American greed criticism, it’s easy to forget there is another American way of living. It values limits and takes responsibility for your actions, rather than chasing wealth. I felt that Olmstead would have identified this as more authentically American.

Olmstead concludes that she ought to go back to Idaho. She should be able to make a home among her family, and give herself fully to the place that provided it. To do this takes, she rightly notes, not mere nostalgia, but a “conscious choice of love, made to a people and place that are messy, complicated, broken and precious.”

There is no one answer that works for everyone. There are many reasons to leave your current home and move somewhere else. Even those who remain in one location may not be truly rooted. Rootedness does not mean being there for a long period of time. It is about developing a deep relationship with the land, history, and people that make it what it is. To truly feel at home, you must love and give yourself to the place.

This book invites you to share your own spirit with its author, whether you are a boomer or a sticker. It also offers guidance on how to find your home during times of alienation. 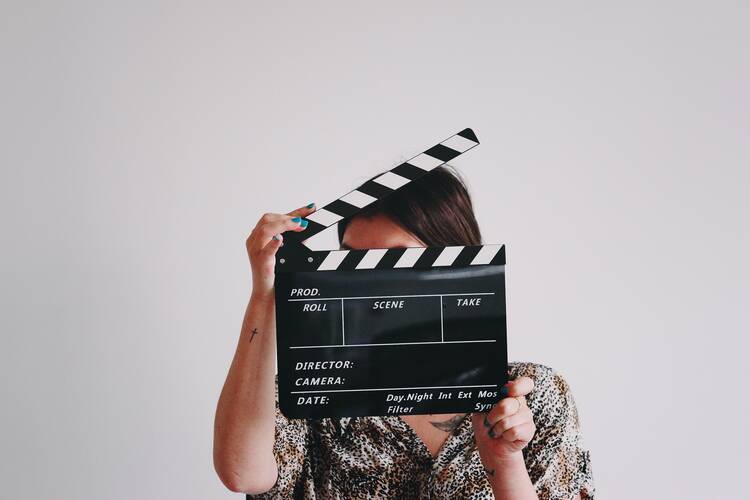 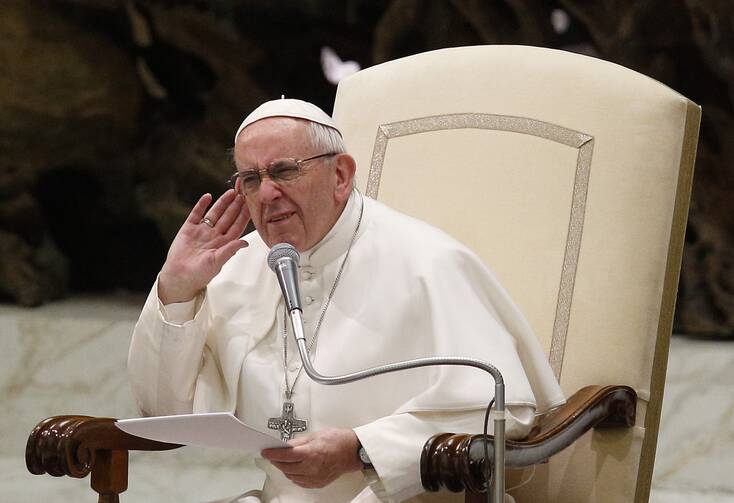